Moto G Stylus and Moto G Power are both powered by the Qualcomm Snapdragon 665 SoC.

Motorola has launched a pair of new phones ahead of MWC 2020 – the Moto G Power and the Moto G Stylus. Both the phones were leaked extensively and there are no surprises in Motorola's announcement, except for the slightly modified names. Starting with the Moto G Stylus, it comes with a stylus that is bundled with an in-house note-taking app. The Moto G Power, on the other hand, packs a large 5,000mAh battery. Both the phones sport a hole-punch display with an identical size and resolution, and are powered by the Qualcomm Snapdragon 665 SoC. The two phones run Android 10 on the software side with a stock interface and come equipped with Dolby-tuned dual stereo speakers.

The Moto G Power is priced at $249.99 (roughly Rs. 18,000) will soon be available in the US and Canada via major carriers and retail partners such as Best Buy, B&H Photo, Walmart and Amazon. As for the Moto G Stylus, it carries a price tag of $299.99 (roughly Rs. 21,500) and will also be available from the aforementioned outlets in US and Canada. Motorola is yet to reveal the international availability details of the two phones.

The Moto G Power runs Android 10 with a stock interface and packs a 6.4-inch full-HD+ (1080 x 2300 pixels) Max Vision display with 19.17:9 aspect ratio, 399ppi pixel density, and 88 percent screen-to-body ratio with a hole-punch design. It is powered by the Qualcomm Snapdragon 665 SoC paired with 4GB of RAM and 64GB of internal storage that is expandable via a microSD card (up to 512GB). 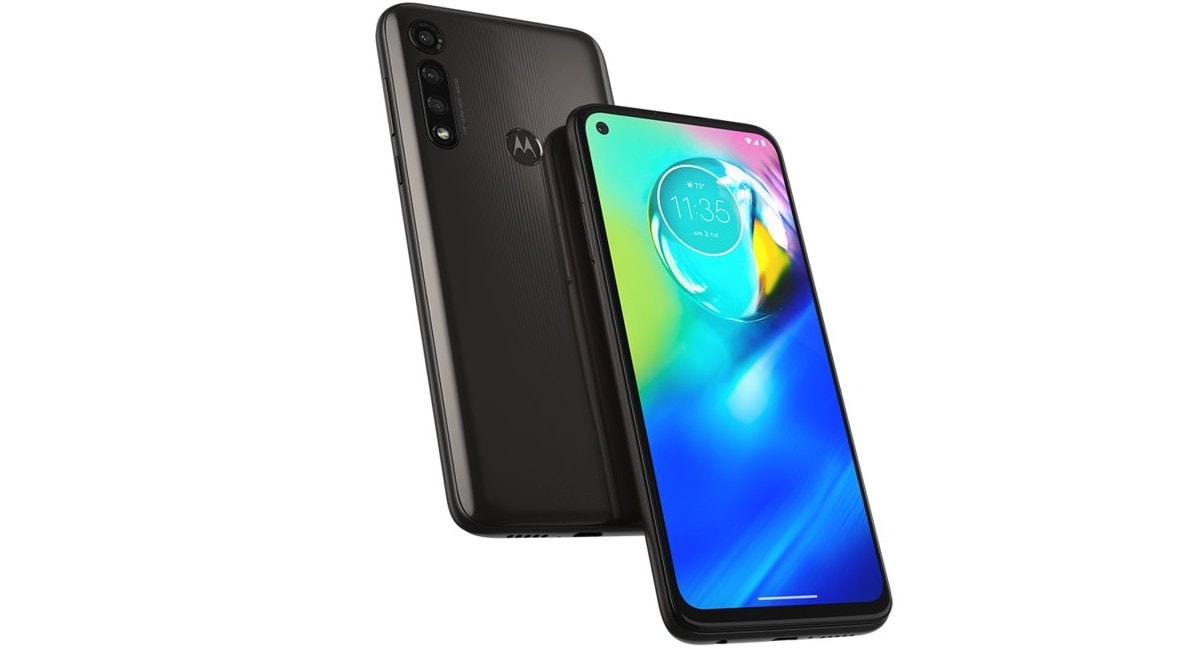 Moto G Power is powered by the Qualcomm Snapdragon 665 SoC

Moto G Power's triple rear camera setup includes a 16-megapixel main snapper with an f/1.7 aperture, assisted by an 8-megapixel wide-angle lens with a 118-degrees field of view, and a 2-megapixel macro shooter with an f/2.2 aperture. On the front is a 16-megapixel camera with an f/2.0 aperture housed in a hole-punch. It comes equipped with a 5,000mAh battery with support for 10W rapid charging.

Connectivity options on the Moto G Power include 4G LTE, Wi-Fi 802.11 a/b/g/n/a/ac Bluetooth 5.0, GPS, AGPS, LTEPP, SUPL, Glonass, and Galileo. Sensors on board include an accelerometer, gyroscope, proximity, ambient light, sensor hub, and a rear-mounted fingerprint reader. Dimensions of the phone are 159.85 x 75.84 x 9.63mm and it weighs 199 grams.

The Moto G Stylus also runs Android 10 with a stock flavour and features a 6.4-inch full-HD+ (1080 x 2300 pixels) Max Vision display with 399ppi pixel density, 89 percent screen-to-body ratio, and 19.17:9 aspect ratio. It draws power from the Qualcomm Snapdragon 665 SoC ticking alongside 4GB of RAM and 128GB of internal storage that can further be expanded via a microSD card (up to 512GB). 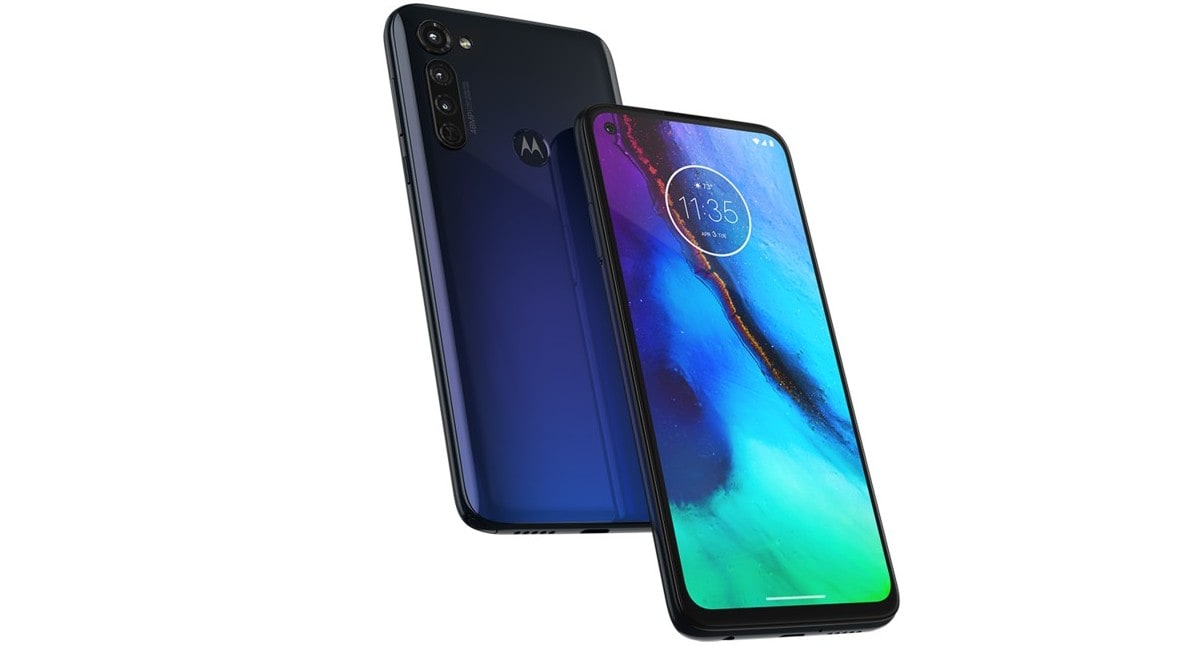