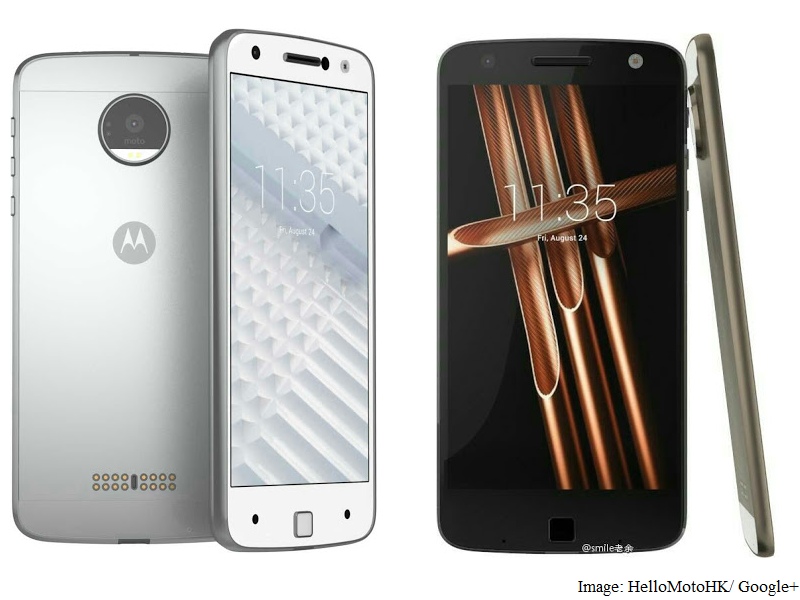 Let's start with the new Moto G, which is anticipated to be called the Moto G (Gen 4) or Moto G4. Its higher-specced variant - the Moto G4 Plus - has also been leaked in the past, and is part of the latest leak as well. It was previously tipped to sport a fingerprint sensor. The new leak via WinFuture.de's Roland Quandt on Twitter points to what appears to be the Zauba listing of the two smartphones.

In the meanwhile, images of the Moto X (2016) and its US-only Droid counterpart for Verizon have leaked via HelloMotoHK's Google+ account. The two variants seem to share some similarity in design, with the biggest differences appearing to be a differently shaped home button, a slightly different rear speaker layout, and the presence of the Droid logo. 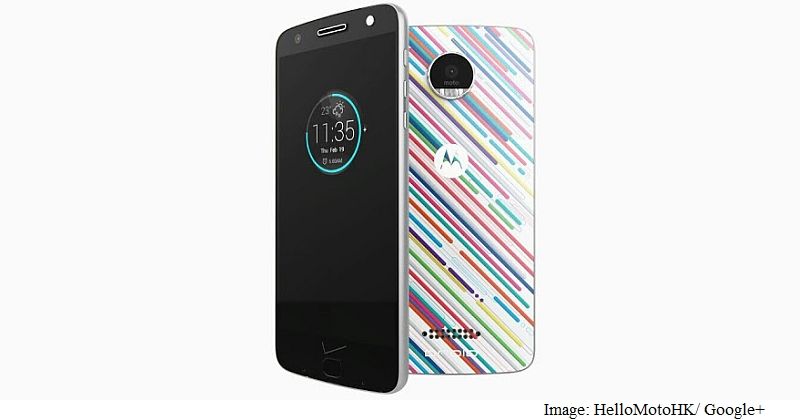 The Moto X (2016) and its Droid counterpart both bear a protruding rear camera module with what appears to be a flat tire design similar to the Moto 360 smartwatches. The bottom bit is anticipated to house the dual-LED flash module. Other notable design choices include discrete volume and power buttons on the panel. The rear speaker setup on the Moto X variant may in fact not be speakers at all, with gold finish tipping they might be pins for a docking station instead, similar to the Moto Atrix. We'll have to wait and see if that is indeed the case.
Advertisement
Comments