Motorola Moto E6 is now on sale in the United States via Verizon. 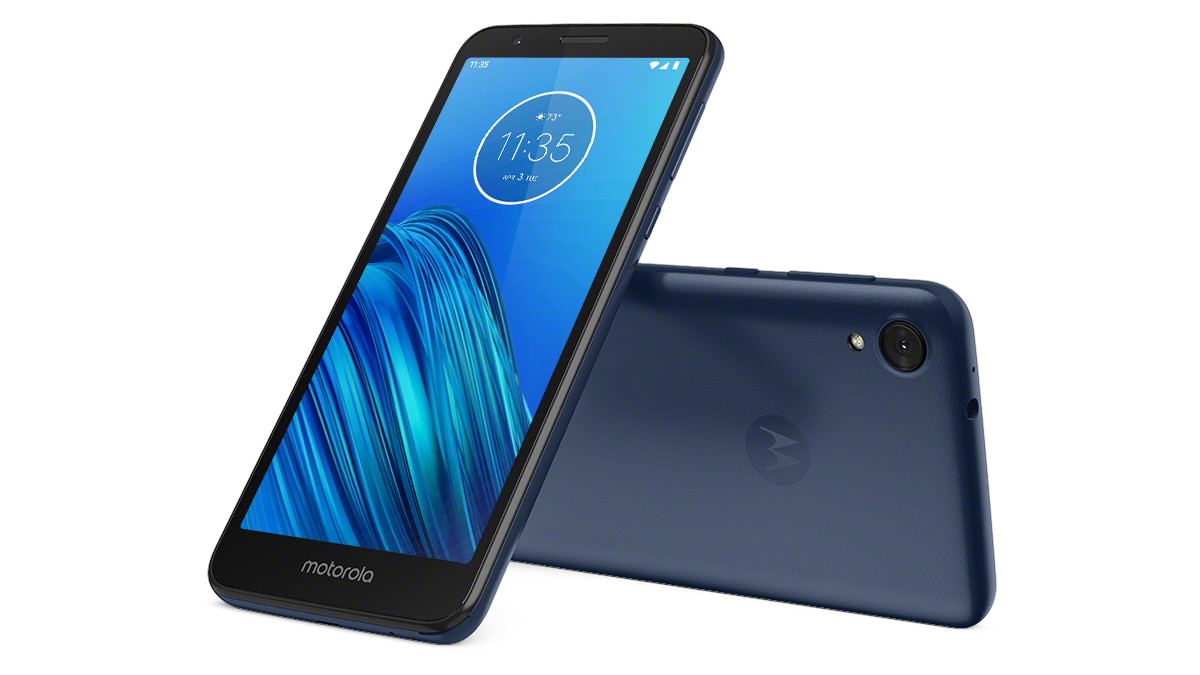 Moto E6 is here. Lenovo-owned Motorola Mobility on Thursday announced the latest smartphone in its Moto E-series. In line with previous generation of Moto E phones, the new Moto E6 is also a budget Android smartphone. The phone skips the current trend of going for a display notch, hole-punch, or an all-screen design. Motorola's Moto E6 sports a design that is very reminiscent of what smartphones used to look like two years ago. There are plenty of bezels on the top, bottom, and side of the phone but if you have liked the previous Moto E phone designs, you will feel right at home.

Moto E6 price has been set at $149.99 (roughly Rs. 10,300) and it will be offered in Navy Blue and Starry Black colours. Motorola says that the phone is now on sale via Verizon in the United States, and it will soon be available via other telecom operators like T-Mobile, Boost Mobile, Metro by T-Mobile, and US Cellular in the country. It will also be sold unlocked via Amazon, Best Buy, Walmart, and B&H Photo. Outside the US, the Moto E6 will reach Canada sometime this summer. There is no word on availability elsewhere in the world right now.

In terms of the specifications, the Moto E6 isn't a big upgrade over the last year's Moto E5 and in fact some features have actually been downgraded. The Motorola Moto E6 runs on Android 9 Pie and sports a 5.5-inch HD+ (720x1440 pixels) IPS screen with 18:9 aspect ratio and 296ppi. The currently announced version of the Moto E6 packs a single SIM card slot, but when the phone is released in Asia, Latin America, and other regions, it will likely have dual-SIM card slots onboard.

The Moto E6 is powered by octa-core Qualcomm Snapdragon 435 SoC, clocked at 1.4GHz, and paired with Adreno 505 GPU as well as 2GB of RAM. There is a 3,000mAh removable battery onboard and you will also get 16GB of inbuilt storage, which can be expanded using a microSD card (up to 256GB).

On the camera front, Motorola has added a 13-megapixel single shooter on the back with an f/2.0 lens with phase detection autofocus (PDAF) and a LED flash. You will also get a 5-megapixel selfie camera on the front with f/2.0 aperture on the Moto E6.