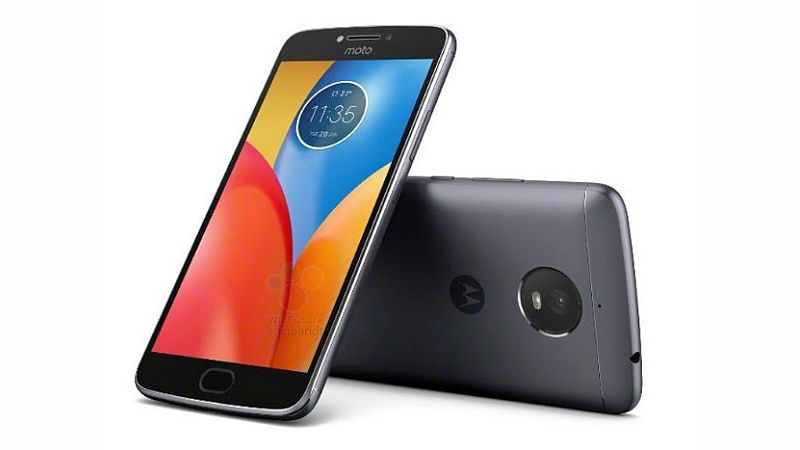 Lenovo might have just announced the budget Moto C and Moto C Plus smartphones but three other unannounced but expected phones have just emerged on the Internet.

In separate tweet, Quandt has shared an image of the rumoured Moto Z2 Play, which is believed to be the successor to the Moto Z Play. According to the leaked details, the Moto Z2 Play will also support old mods and will sport pin design at the back for compatibility.