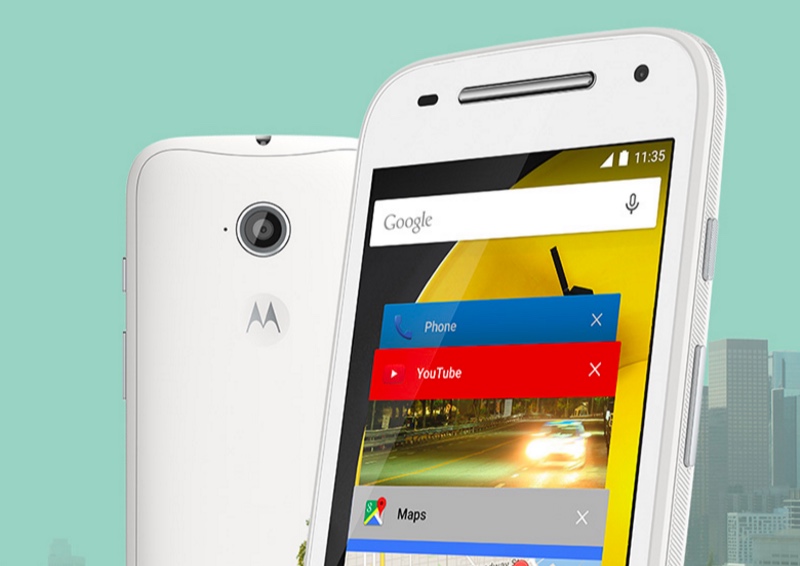 Motorola has announced that it would release Android 6.0 Marshmallow software update to the affordable Moto E (Gen 2) aka Moto E (2015) handset in select regions. The backtracking comes two months after the company's decision to not upgrade this year's Moto E handset was met with a lot of criticism from users and experts alike.

"We believe your phone should look and behave like you want it to. That means our approach to software is 'less is more', so you can focus on the choices that are right for you," the company added to the blog post on Tuesday. "[...]This philosophy has enabled us to make what we think are the most personal and responsive phones in the world, built on a foundation of pure Android with a few Moto Enhancements to improve (not impede) overall functionality."

It is worth noting that Motorola hasn't included the first generation Moto E, Moto X, or Moto G in the list, which further lowers the odds of these devices ever getting Android 6.0 Marshmallow software version from the now Lenovo-owned company. The list, however, includes Moto X Force, Droid Turbo 2, and the Droid Maxx 2, the three handsets that the company has released in the weeks since the original announcement.

Under Google's realm, Motorola substantially ramped up its software efforts to make its Android software nearly unaltered from Google's stock version, and set an example in the industry by aggressively pushing the latest Android versions to its customers. The company's decision to not upgrade a handset which is only a few months old understandably irked users, who felt the company had betrayed them in a way.