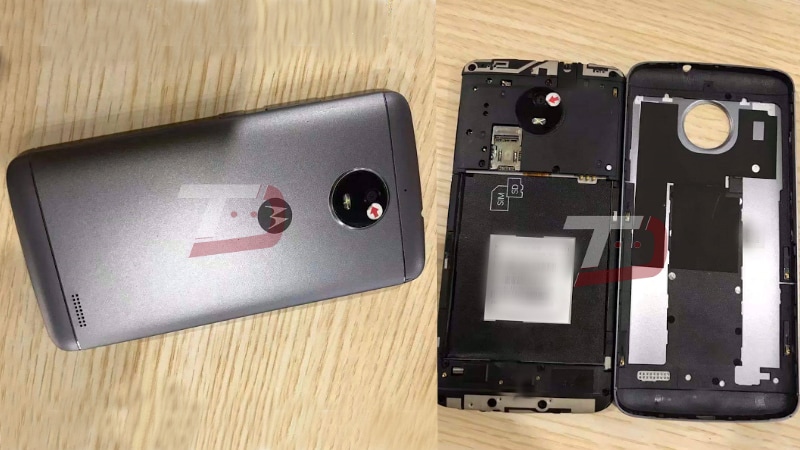 Lenovo brand Moto has its hands full as it prepares to release a slew of smartphones in the coming months which include the Moto C, Moto C Plus, Moto E4, Moto E4 Plus, and the Moto Z2 Force. Fresh leaks bring more information on the Moto C and the Moto E4 Plus smartphones, adding more fuel to rumours of their imminent release.

The ultra-affordable Moto C-Series is expected to be released soon, and the first smartphones to be unveiled are anticipated to be the Moto C and Moto C Plus. The Moto C (XT1750) was certified on Bluetooth Special Interest Group and the listing tells us that the smartphone will support Bluetooth 4.2, and will be powered by a MediaTek chipset, corroborating previous rumours. The certification also hints that the launch is indeed nearby, and Motorola is set to soon announce the launch of the new series.

The Moto C is said to feature entry-level specifications including a MediaTek MT6737m 64-bit quad-core processor coupled with 1GB of RAM and 16GB of inbuilt storage. It is said to pack-in a 5-inch FWVGA (480x854) display, while a 2300mAh removable battery will be there inside. A 5-megapixel camera will be there on the back of the Moto C, while there will be a 2-megapixel front-facing shooter.

Separately, the Moto E4 Plus photos have been leaked on TechDroider. The images show that the back cover of the device is removable, and the report claims the the battery is removable as well. The Moto E4 Plus is said to be a more premium variant than the Moto E4, with slight design changes, apart from being a little taller.

The Moto E4 Plus image leak also contains photos of the smartphone's back panel, revealing design details. It corroborates previous rumours, with the bat-wing logo situated in the centre. Previous leaks suggest that the Moto E4 Plus will run on the latest Android 7.1.1 Nougat. It is said to sport a 5.5-inch HD (720x1280 pixels) LCD display and be powered by a 1.3GHz quad-core MediaTek MT6737M SoC paired with 3GB of RAM. It offers 16GB of storage with the option to expand further via a microSD card slot. As for the camera, the Moto E4 Plus sports a 13-megapixel rear sensor and a 5-megapixel front sensor. It is expected to pack a whopping 5000mAh battery, and offers connectivity options like 4G LTE, Bluetooth v4.2, NFC (optional), Wi-Fi 802.11n, and GPS.