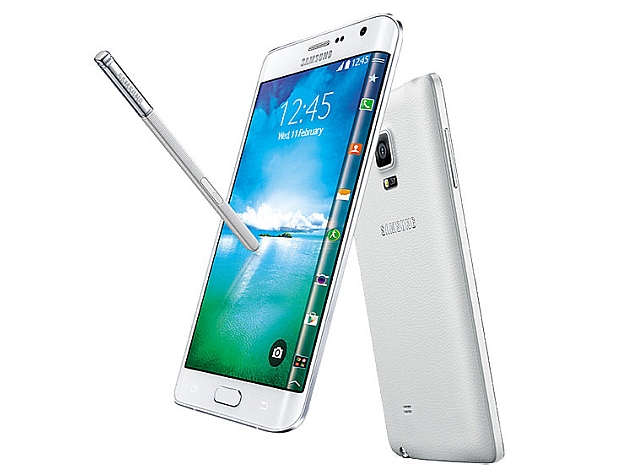 Adding to the ongoing leaks and rumours surrounding the Samsung Galaxy Note 5, a new report claims fresh details about the phablet and its dual-edge display variant - Project Zen.

According to sources close to Samsung's plans, the Galaxy Note 5 is being referred to as Project Noble (SM-N920) internally, reports Sammobile. Apart from 2K or 4K Super-Amoled display and Exynos 7422 SoC already tipped, the Note 5 is like previous Note handsets expected to come with S Pen functionality.

This is unlike the dual-edge display handset, previously called Project Zen. Sammobile claims Project Zen has been internally renamed to Project Zero 2 (SM-G928), and will not feature S Pen functionality.

The latest report claims the both Project Noble and Project Zero 2 will come with regular accessories such as the Clear View cover, however, will also feature a Keyboard cover. While not many details are known about it, the name itself tips some sort of physical keypad accessory.

Previous leaks of the Project Zen or Project Zero 2 handset dual-edge display phablet had tipped it would come with either a 5.4-inch or 5.5-inch dual-curved Super AMOLED display. The device might also house a hexa-core Snapdragon 808 SoC, 32GB of inbuilt storage, 16-megapixel rear camera with OIS, and 5-megapixel front-facing camera.

While Samsung has not confirmed any of the aforementioned details, one would have to wait until September and not July, for the handsets to get introduced.