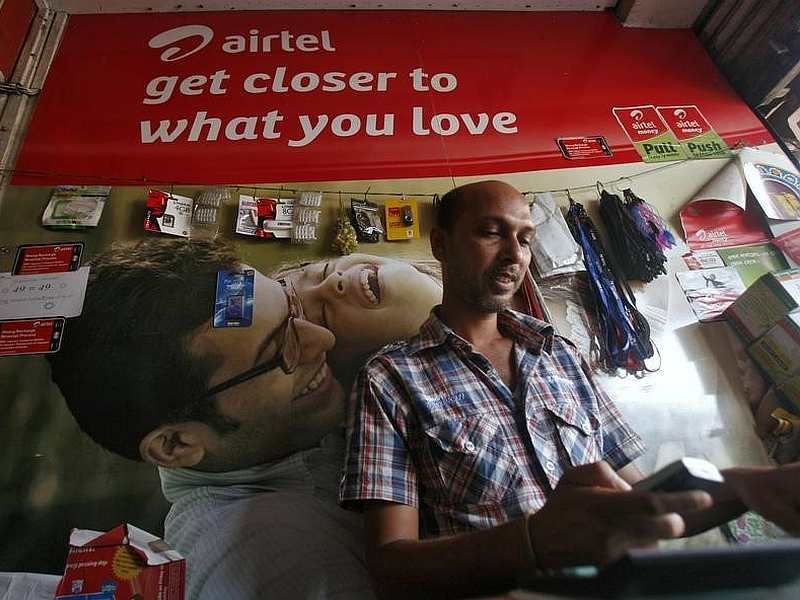 The number of mobile banking users globally is likely to double (1.8 billion) in the next four years with adoption rate reaching to about 60-70 percent in India and China, a study has suggested.

"Interestingly, adoption rates are highest in developing countries, reaching to about a 60-70 percent in India and China, rather than developed nations such as the US, Canada and the UK," according to research by global consultancy firm KPMG using primary survey data supplied by UBS Evidence Lab has suggested.

The report - Global Mobile Banking Report - also suggests that mobile banking and payment systems are increasingly being integrated with other technologies, driving an era of "open banking".

"The differentiation in mobile banking has been a difficult area and sustained differentiation is almost impossible. Many banks are adopting 'Mobile First' strategy, which provides a relatively better competitive advantage," Akhilesh Tuteja, partner and head of IT advisory services at KPMG in India, said.

The report has warned that the banks not having clear mobile banking strategies may lose customers and cross-sell opportunities in the short-term, as well as jeopardise competitive advantage.

It suggests that mobile banking technology is driving an area of 'open banking' where consumers can bank within context, across a variety of channels, operating systems and devices, including phones, tablets and wearables.

"What we have witnessed so far is possibly just a tip of the iceberg. With increasing device intimacy and the convergence of interaction channels, we could see completely transformed customer engagement models," Tuteja said.