Xiaomi has removed the changes from the Mi Settings beta app. 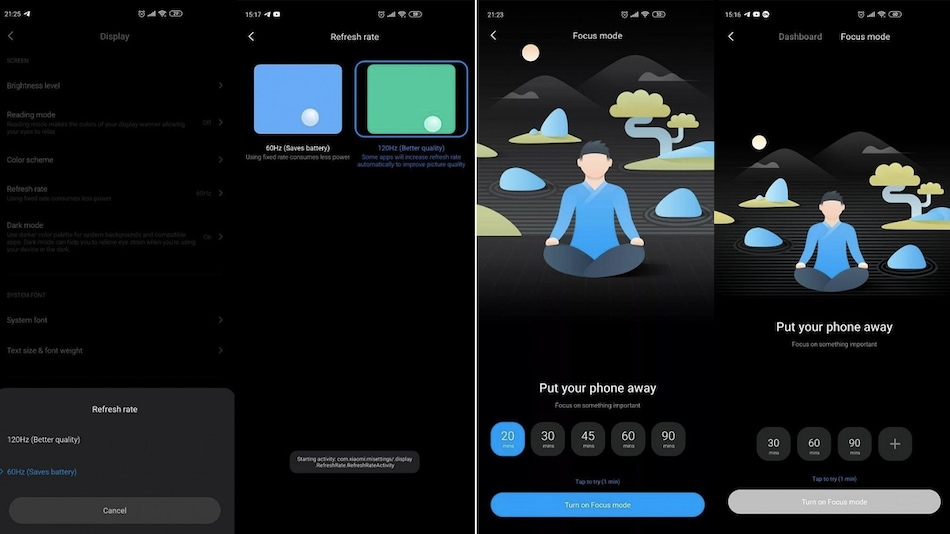 Xiaomi released the latest version of its MIUI operating system late last year and has been steadily updating its devices to run MIUI 11. Newer devices run on the latest version of MIUI out of the box. The company has been steadily pushing out new features to phones such as Always-on Display, improved visuals, and more. Xiaomi had halted beta development of MIUI 11 that fanned rumours that the company is working on its successor, MIUI 12. While the company has not responded to any of the rumours, it may have accidentally leaked out the MIUI 12 UI on the MI Community forum.

Xiaomi regularly uploads beta versions of its system apps to the Mi Community forums to get feedback from its users. The company recently shared the recent Mi Settings app. After inspecting the APK for the Mi Settings App, XDA Developers reports that the settings look radically different, compared to previous iterations of the app and that this app could be a part of MIUI 12.

Xiaomi has removed all the changes from the latest beta release of the Mi Settings app. It is possible that Xiaomi realised that it has accidentally leaked out the APK meant for MIUI 12. There is a noticeable difference between the current MI Settings app and what is alleged to be from MIUI 12.

The alleged MIUI 12 Mi Settings app is reported to have a revamped “Refresh Rate Settings” under the Display tab. Also, it looks like Focus Mode is getting a new tab in the Screen Time settings that will display usage patterns.

The overall UI of the alleged MIUI 12 is different than that of MIUI 11 and is inconsistent at this point. It is possible that the new version of the user interface is not ready at the moment and we have probably just got a glimpse of it.