MIUI 11 has been released in India alongside the launch of the Redmi Note 8 Pro, Redmi Note 8, and Mi Air Purifier 2C. The new MIUI update, which Xiaomi announced in China last month, comes as an upgrade to the existing MIUI 10. The company claims that in MIUI 11, it has removed and eliminated many of the UI elements to deliver a new minimalistic design. There are also new colours on the interface to look more like an organic, natural skin. Further, MIUI 11 is touted to provide an "ultimate full screen experience" along with a dedicated system-wide dark mode -- a move to counter the stock Android 10 and Apple's iOS 13 that both come with a native dark mode. Xiaomi at its event in New Delhi has also revealed that its MIUI has hit the mark of 80 million monthly active users in India.

Unlike MIUI 10, MIUI 11 is designed to offer an always-on experience. Xiaomi has already offered clock styles on its Redmi K20-series phones. However, with MIUI 11, it is expanding the existing experience with a Dynamic Clock that can be placed on the always-on, lock screen. The company has also included an option to add symmetrical patterns to the lock screen. These patterns are inspired by Kaleidoscope, the company claims. Users on MIUI 11 can also add their own custom codes or messages that will be visible on the lock screen.

Alongside the always-on experience, MIUI 11 brings a reimagined notification light. "A lot of high-end phones of late have done away with the notification light," said Muralikrishnan B, Chief Operating Officer, Xiaomi India, while demonstrating MIUI 11. "But our Mi fans, our Mi users have given us feedback that they truly like it, they appreciate it. It serves a functional purpose."

Further towards enhancing the lock screen, Xiaomi has extended its partnership with Glance to offer a feature called Wallpaper Carousel. The company claims that the new feature is designed to deliver a personalised lock screen experience to the users. However, you should be aware that such features generally acquire your data and usage behaviour to some extent to provide personalisation.

Apart from the lock screen enhancements, MIUI 11 brings a feature dubbed Dynamic Video Wallpapers. It allows users to set any videos as a wallpaper on the screen. 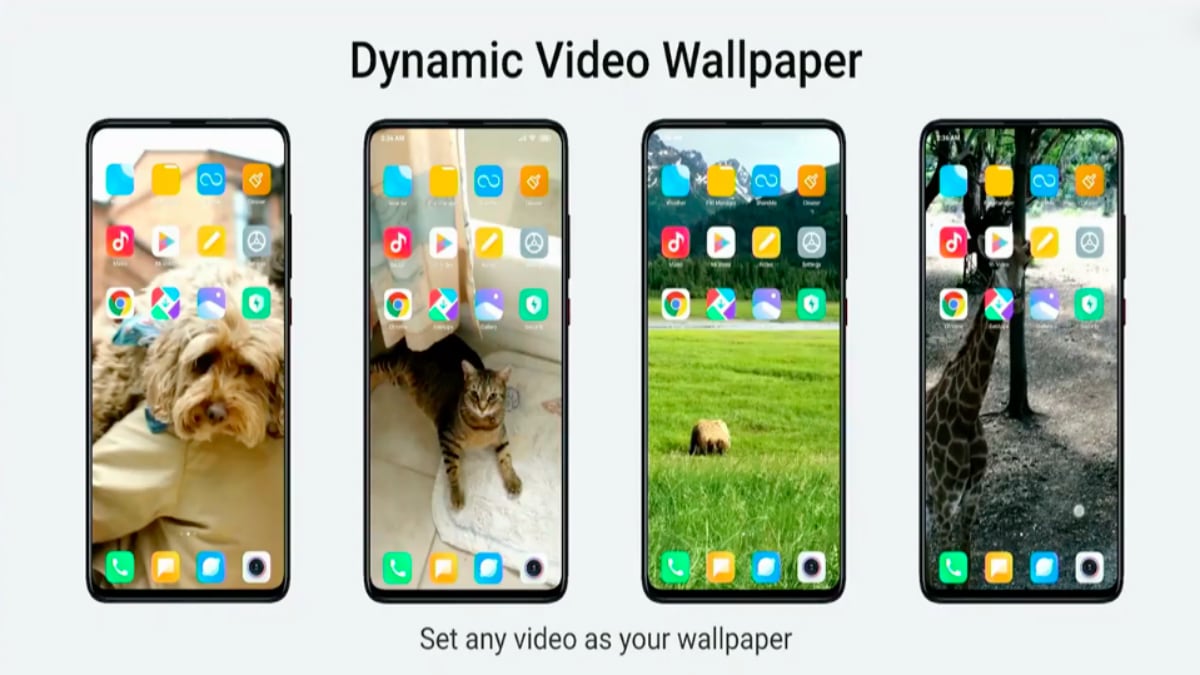 MIUI 11 also upgrades the existing File Manager app with a document viewer and the ability to preview documents at a glance. The company has also integrated a task manager within its Mi Notes app to let users view their To-Do list, add new tasks to their existing list, and sync tasks with the Calendar app. There is also an option to simply swipe from the top-left side to access the To-Do list. Further, users can also record their tasks using their voice.

The Calculator app on MIUI 11 has also been upgraded with a floating interface to let users easily perform calculations. The app has also received the ability to calculate age, EMI, GST, and split bill.

To enhance the daily life experiences of users, MIUI 11 comes preloaded with a Step Tracker. This can be accessed by swiping right from the home screen -- through the App Vault. Specifically for women users, the new MIUI version brings the option to track menstrual cycles directly from the preloaded Calendar app. 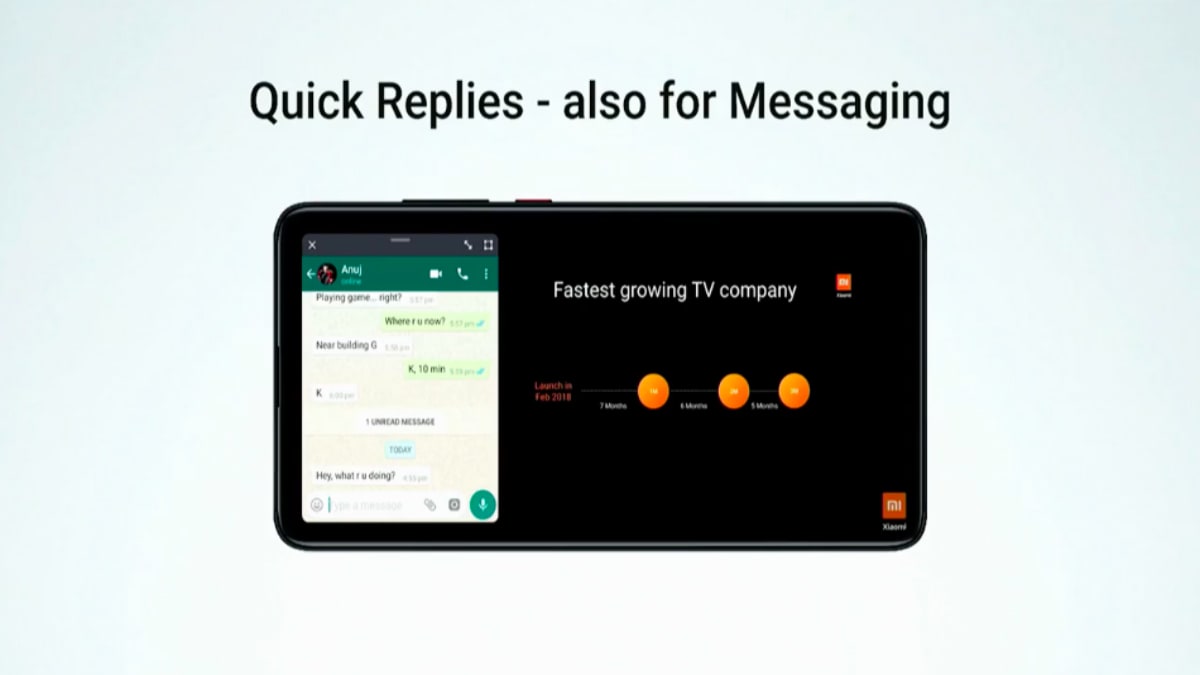 For an enhanced communication experience, Xiaomi has partnered with Bobble to offer pre-installed Mint Keyboard on MIUI 11. The new keyboard supports over 25 Indic languages as well as English in addition to the feature called Translations within Transliteration and Real-time emoji suggestions for Indic languages.

Xiaomi has also announced features such as natural sound effects, wireless print, dual clock, Mi Share, and Gallery monthly view that will hit MIUI 11 over time. Similarly, you'll get a new panchang and casting feature through the latest MIUI version.