Xiaomi is yet to reveal the schedule for MIUI 11 Global Stable ROMs. 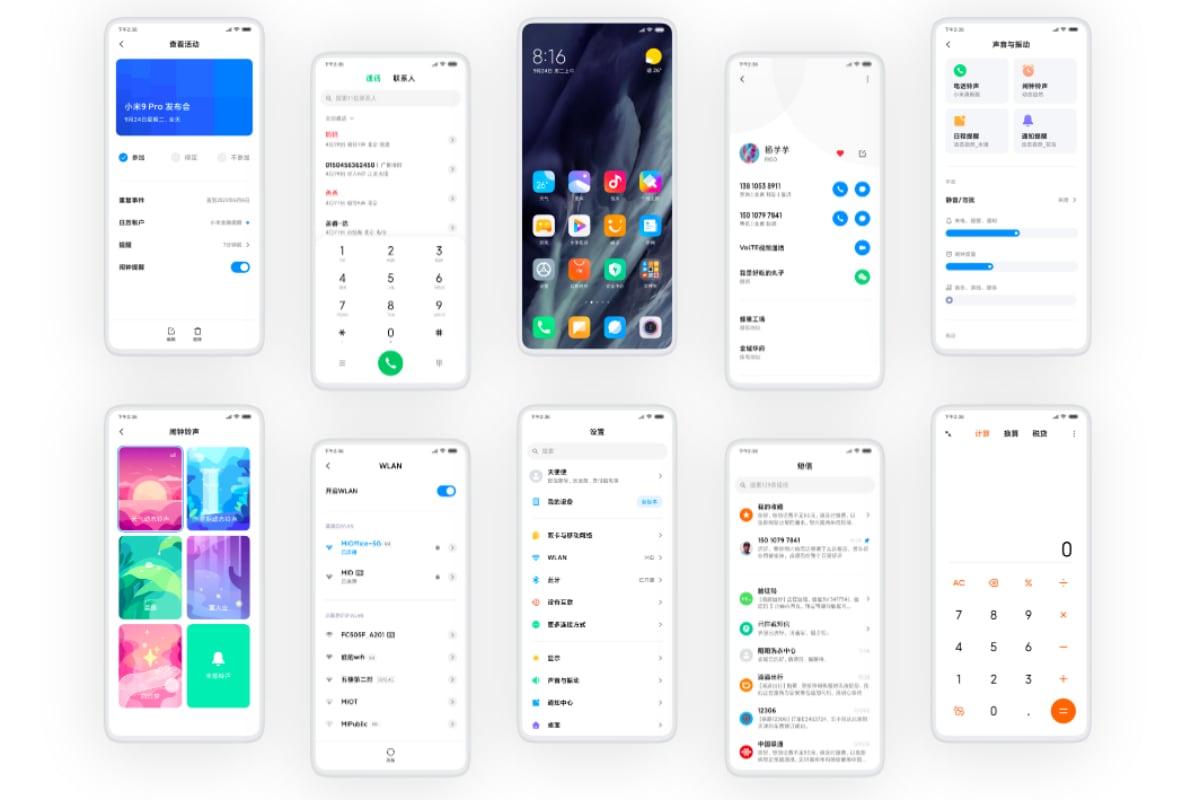 MIUI 11, the next-generation custom skin by Xiaomi, has been unveiled formally. The new MIUI version comes features such as dynamic font scaling and dynamic sound effects. Alongside the formal debut, Xiaomi has announced the list of devices that are set to receive MIUI 11. The closed beta release of the latest MIUI is available for early testers, while its open beta rollout will be kicked off on September 27 for 17 different devices in China. The Redmi K20 Pro, Redmi K20, Redmi Note 7, Mi 9, Mi 9 SE, and Mi CC9 are amongst the early handsets getting MIUI 11.

MIUI 11 also comes preloaded with two new suites of office apps, called Mi Work and Mi Go. The Mi Work suite offers cross-platform file sharing, large document transfer between multiple devices, smart screen cast, and wireless printing. On the other hand, the Mi Go suite is touted to include a smart travel assistant and brings a new "extreme power saving mode", which enables a standby time of up to 24 hours with only five percent battery life.

The lock screen on MIUI 11 is also customisable to let users write their personality attitude on the screen. There is also a new dynamic screen that brings a kaleidoscope effect with various patterns. Further, the skin brings a breathing light effect that offers a breathe-like experience on the display.

MIUI 11 additionally includes a document viewer and a new reminder feature. Xiaomi has also included an upgraded kids mode and screen time management to provide data on how much time you spend on your device and for how many times you've unlocked the phone. Similarly, the new MIUI version comes with a feature to provide early earthquake warning through a prompt pop-up window and an alarm sound.

In case of an emergency, MIUI 11 allows users to activate an emergency mode by pressing the power button five times in a row. The mode, once activated, will send a message with location information to a preset contact and automatically dial an emergency number.

It is worth noting here that Xiaomi hasn't included any Mi Pad versions in the list of devices receiving MIUI 11. Also, the company is yet to reveal the schedule for the MIUI 11 Global Stable ROM versions for its devices.