The unannounced Microsoft Lumia 650 smartphone has popped up in few render images on the Web. The smartphone's existence has also been corroborated by AdDuplex, a Windows cross-promotion ad network that also tracks mobile distribution.

The render images shared by Windows Central show the Lumia 650 sporting a slim design alongside a metal frame. The website adds that although the images have not been confirmed by Microsoft, they show handset designs that are close to the final product. It has been said that the Lumia 650 codenamed Saana will be launched sometime in January or February next year and will be ready to be deployed for business use. 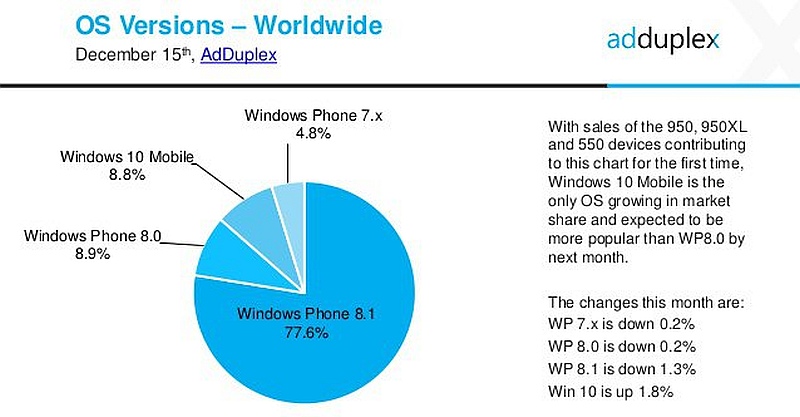 In addition, the report suggests that LG will launch its V496 or the G Pad 8.3 running Windows 10 in future. Also spotted by AdDuplex, HP is anticipated to launch a Windows 10 Mobile smartphone dubbed 'Falcon' with a 5.4-inch HD display.