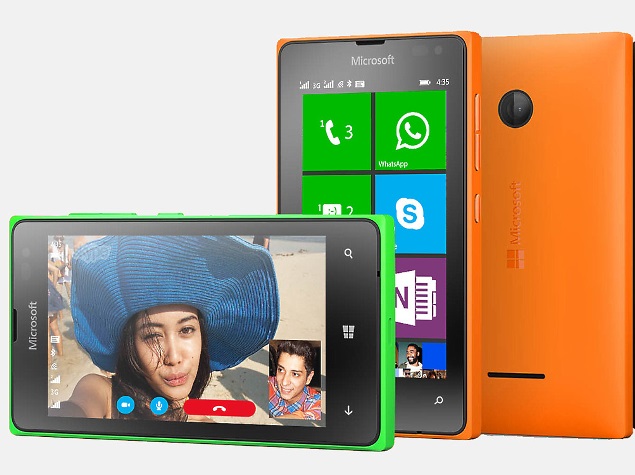 The Microsoft Lumia 435 Dual SIM is now available to buy from the company's online store and is currently listed in just Black and White colours. The official listing promises delivery in four business days. Microsoft's new handset comes with bundled data offers from Airtel, with 500MB of free 2G/3G data for the first two months.

Initially announced last month alongside the Lumia 532 and Lumia 532 Dual SIM, the Lumia 435 Dual SIM also has a single SIM variant which comes with identical specifications except the additional SIM card slot; though it is not expected to launch in India. 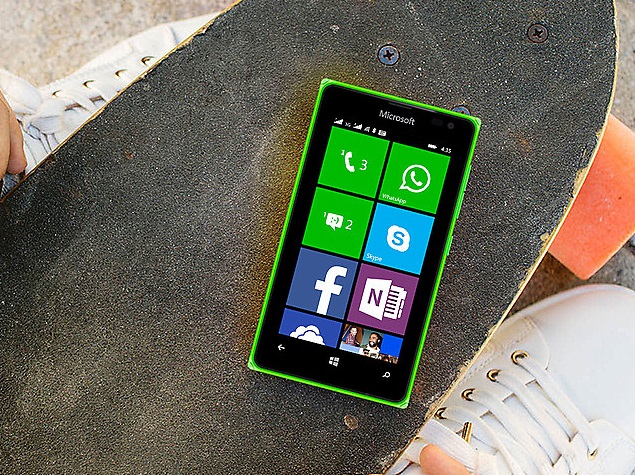 It comes with 8GB of built-in storage further expandable storage support via microSD card (up to 128GB) and is backed by a 1560mAh battery rated to deliver up to 12 hours of talk time and up to 504 hours of standby time.