Microsoft indeed has a smartphone in works: Report 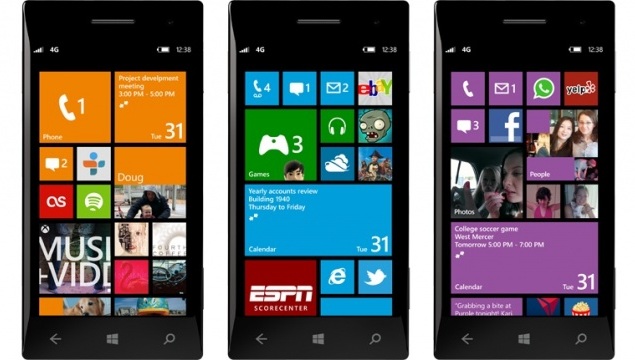 We recently reported that China Times was claiming that Microsoft is allegedly working on a self-branded smartphone. Now another source has confirmed that the report is indeed true and added that the company is already testing the device.

According to a report in WP Central, a source known to them has confirmed the existence of this smartphone. The details about specs, launch schedule are still a mystery, but the China Times report had claimed that it will be released in Q1, 2013.

In separate report, BGR has claimed that their sources have also confirmed the handset and it is in the late stages of development and will launch in the coming months. It also states that it will be an high-end smartphone that won't be released with the first wave of Windows Phone 8 devices.

The smartphone is expected to keep the Surface brand, introduced few months ago by the Windows maker for its tablets.

WP Central also claims the recent lockdown of Microsoft Studios A, B, C, D at the company campus might also be related to this phone development along with the development of new Xbox 360 successor.

Microsoft to open 'pop-up' stores on October 26
Nokia Lumia 510 specs, picture leaked; may be priced at $150