Micromax's Yu Yureka Sale on Thursday to See 25,000 Phones Up for Grabs 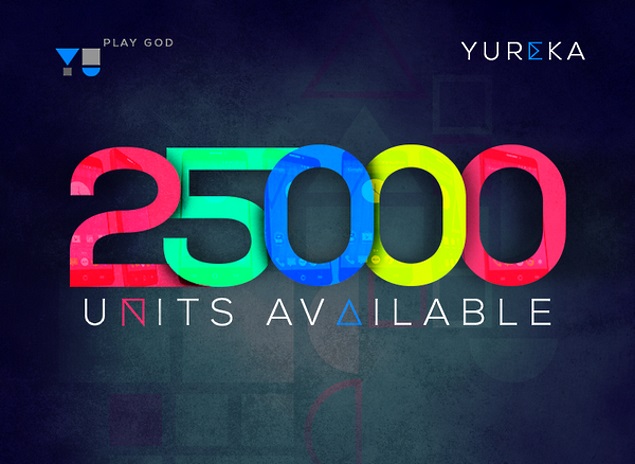 25,000 units of Micromax's Yu Yureka smartphone will be made available to purchase on Thursday. It is the fifth flash sale of the smartphone, and kicks off at 2pm IST on Amazon India for registered users.
Update: Yu has announced that the 25,000 units made available on Thursday went out of stock in 4 seconds. Registrations for the February 19 sale begin at 5pm IST.

Yu announced the number of units going on sale in a tweet on Tuesday. Notably, this is the first flash sale that will see 25,000 units of the Yureka smartphone going up for sale in India.

The second flash sale saw 15,000 units being grabbed in just 4 seconds, much like the last sale. The first flash sale that had seen 10,000 units go out of stock in 3 seconds also saw a lot of controversy with site glitches including incorrect price listings and allegations the company actually made only 3,000 units available for sale.