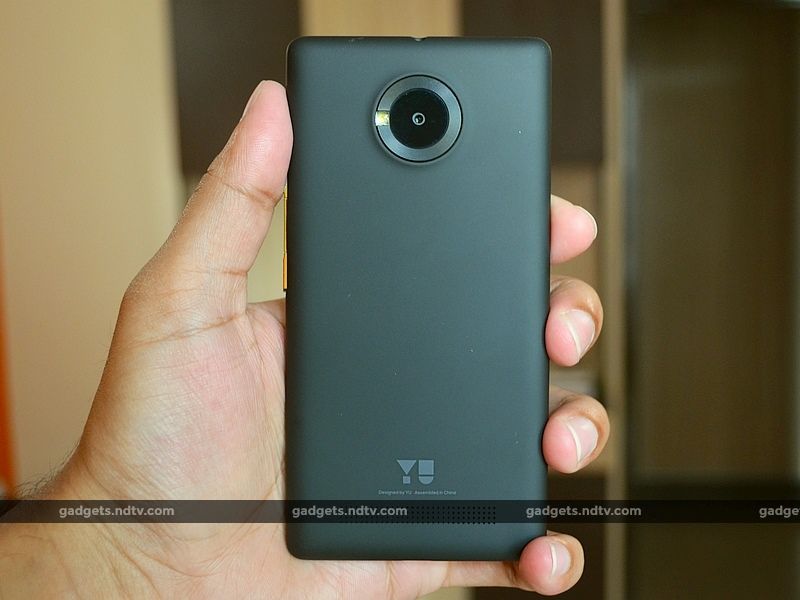 Micromax's subsidiary Yu Televentures has announced a challenge for all ROM developers to come up with an AOSP (Android Open Source Project) Android M ROM for all Yu devices - Yureka, Yureka Plus, Yuphoria, and Yunique.

"We are beginning the YU developer challenge 6.0, which is to challenge all you know and come up with AOSP- Android M OS. We will support you with all the tools that may need during this process-Tutorial, guidance, devices....Anything that helps you accomplish this," the company said in an emailed statement.

Developers participating have a December 10 submission deadline and will be given a testing period of two weeks.

Yu has also listed some terms and conditions of the contest under which it clearly notes that they are not looking for CM ROMs. "Please submit AOSP Android-M bring-up with minimum hacks," said Yu. The company is allowing a single contributor to participate and will accept only one entry per team/ individual.

The company earlier this month started selling its handsets offline in partnership with Reliance Retail. Micromax, which initially launched Yu last year as an online-only brand, would now sell Yuphoria, Yureka Plus, and Yunique handsets across 30,000 retail outlets.

Game of Thrones Season 6: Jon Snow's Fate and Everything Else We Know
OnePlus 2 Open Sale This Week in India and Other Regions