Micromax's Yu brand is likely to launch its fourth smartphone next week. The company started sending media invites for an event on Tuesday tipping the launch of a new smartphone.

The media invite includes a tagline that reads, "When future meets past. The next wonder will be unveiled" and was accompanied by an image of a handset. The company has now started teasing the upcoming devices via social platforms.

In a recent tweet, Yu's official Twitter handle said, "If Mona Lisa had a selfie stick, don't you think we'd have had many beautiful pics of hers?" and showed famous Mona Lisa clicking a selfie. In another tweet, it said, "If Shakespeare had a Google Glass, would it have changed the way he saw the world?"

The company clearly wants to attract eyeballs and can be expected to share more such teasers throughout the week. 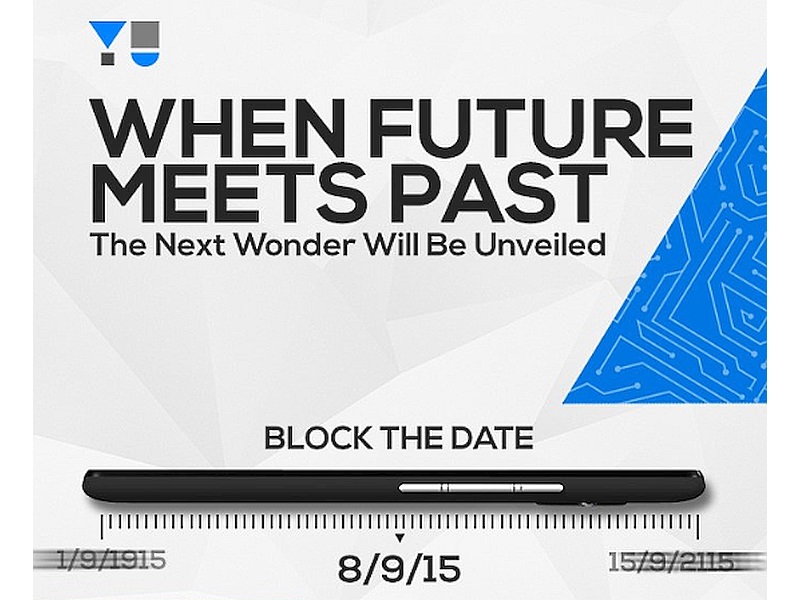 In a separate Twitter conversation, Yu CEO Rahul Sharma confirmed that the upcoming device will be available via Snapdeal. In a tweet Snapdeal's CEO Kunal Bahl said, "YU have been making headlines. It's about time that we did something together?"

Sharma replied, "We are not the only ones. But yes, baking something really cool - think we have hit gold here."

We will have to wait till Yu's Tuesday event to see what the company has in store next for consumers.

IIT-Kharagpur Software to Transliterate Indian Languages Into Braille
Cortana for Windows 10 Can Translate Sentences for You; Supports Hindi