Micromax Yu Yureka Sale on Thursday to See 30,000 Phones Up for Grabs 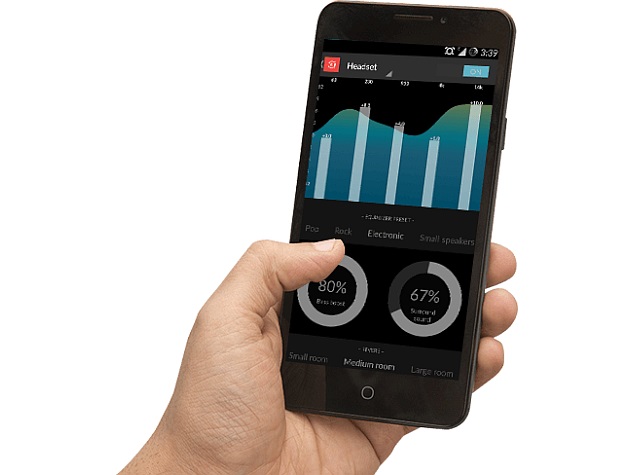 The seventh flash sale of the Micromax's Yu Yureka smartphone will see 30,000 units made available to purchase on Thursday. The flash sale will kick off at 2pm IST on Amazon India for registered users.

Yu announced the number of units going on sale in a tweet on Tuesday. This is the first flash sale that will see 30,000 units of the Yureka smartphone going up for sale in India.

Update: The company soon after the sale announced that 30,000 units of the Yureka smartphone had gone out of stock in 6 seconds. It added that registrations for the next sale on March 5 are now open.

Last week, Amazon India, the exclusive online partner for Micromax's Yu Yureka, announced the 'Golden Ticket' sale for select customers. The sale was meant for "customers who showed interest to buy the Yu Yureka" earlier but were unable to avail the product due to limited supply and other issues.

With New Google Base, City Fears Being Overrun
Samsung Electronics to Freeze Salaries for First Time Since 2009