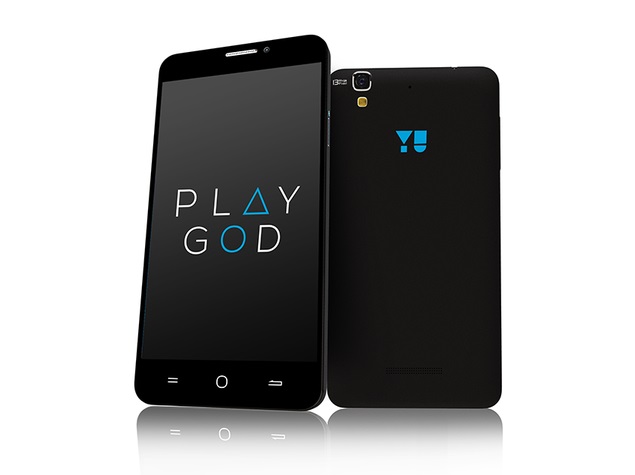 Micromax's Yu Yureka will be joined by another Yu device next month, claims a new report.

Rahul Sharma Co-Founder, Micromax and Yu Televentures in an interview has revealed some details about the new phone in the Yu Televentures lineup that is codenamed "Project Caesar" and has confirmed that the handset will launch for the Indian market in April.

While talking to BGR India, Sharma detailed that "Project Caesar" phone will run on the 'Android L' or Lollipop version of Cyanogen OS, implying a slightly customised version of CM12S. Sharma alongside also tipped that Yu brand will not be limited to just smartphones, and that Yu branded wearables can be a reality in the coming days as well.

To recall, Yu Televentures, a subsidiary of Micromax, partnered Cyanogen last year to offer a customised user experience to buyers of its Yureka smartphone and adopted an online sale strategy to counter other brands such as Motorola and Xiaomi among others.

We can expect more details about the upcoming Yu's "Project Caesar" phone to come as the launch nears.

Sharma stressed that the Yu brand has a different target audience and added, "Micromax already had tailwind behind it and were growing in numbers month after month, quarter after quarter. We were thinking about what's next and we wanted to target a different set of users - the tech natives and digital natives - the nerds. They want to customise their phones. What were we doing for them? And with that thought YU was born."

Last week's seventh flash sale of the Micromax's Yu Yureka smartphone saw 30,000 units gone out of stock in 6 seconds. The next sale for the handset is on March 5.