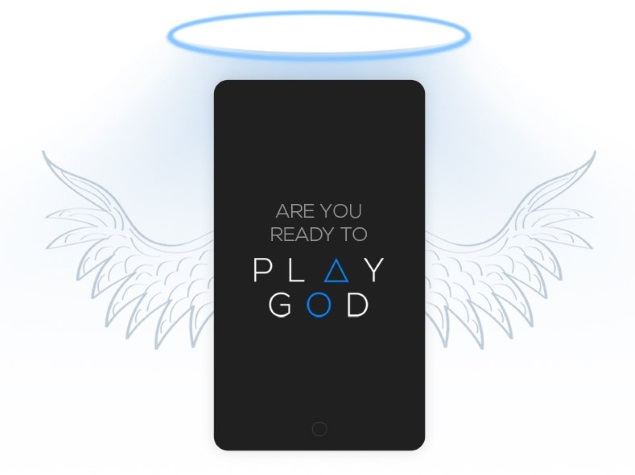 Micromax's yet-to-be-announced YU Cyanogen OS smartphone will be exclusively available on Amazon India. The online retailer on Tuesday announced the news via its Twitter handle.

Are you ready to activate God mode yet? #ComingSoon @ http://t.co/0VHy3kzXsh #AmazonExclusive pic.twitter.com/cifIznwqCd

The Amazon India's 'Exclusive' page is now live and comes with a subscription link for interested consumers. Additionally, Micromax has also launched a dedicated website for its YU smartphone and shows a countdown to the launch on Thursday. The domestic handset maker has been promoting its new YU brand extensively on social platforms such as Facebook and Twitter.

Micromax last week started sending invites for an event scheduled on December 18, where it is expected to launch the first Cyanogen-based smartphone under its new YU brand.

Unfortunately, the official invite from the company did not reveal much about the handset and currently, details regarding the innards of the new YU series smartphone are unknown.

The domestic Indian smartphone and tablet brand last month announced its new YU brand in partnership with Cyanogen and the first handset under the brand was expected to be announced this month.

Some of the preliminary leaks have indicated that Micromax's first YU brand smartphone will run on a custom version of Cyanogen OS, and will be powered by a 64-bit CPU, though there is no word on an exact chipset. The handset will be launched in India on December 18; though the market availability has been rumoured to be two to three weeks after the announcement.

Micromax has been leaving no stone unturned to promote its new brand and recently announced the 'Apps for YU' challenge inviting Indian developers to create apps for its upcoming YU brand of smartphones running a custom Cyanogen OS build based on Android.