The company says that the new Unite smartphones are targeted at first time smartphone users who want to use the device in their native language. The new Unite smartphones are also the first devices to launch with Indus OS 2.0 which comes with features such as support for 12 regional languages, App Bazaar (which is Indus' regional language app marketplace), Indus-to-Indus free SMS services, Indus Swipe feature, and more. Indus OS 2.0 also brings text-to-speech technology in 6 Indian languages. The highlight of the App Bazaar is it allows users to download and pay for apps without email IDs and credit cards.

Both the smartphones feature fingerprint scanners and come with dual-SIM support. The handsets sport 8-megapixel rear autofocus camera and a 5-megapixel front camera.

The Micromax Unite 4 and Unite 4 Pro both sport a 5-inch HD (720x1280 pixels) IPS display. The Unite 4 is powered by a 1GHz quad-core MediaTek (MT6735P) processor paired with 1GB of RAM and 8GB inbuilt storage. It supports expandable storage via microSD card (up to 32GB). The Android 6.0 Marshmallow-based Unite 4 runs Indus OS 2.0 on top. 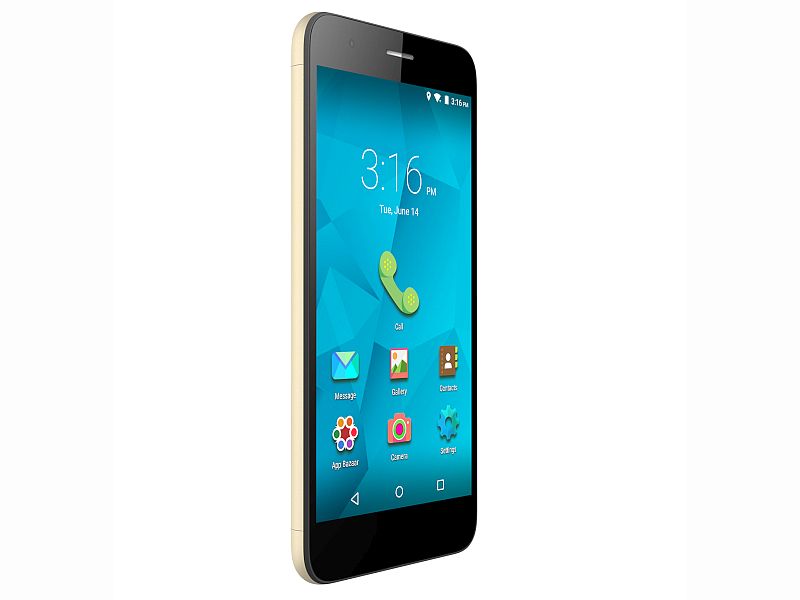 The Micromax Unite 4 Pro (seen above), on the other hand, is powered by a 1.3GHz quad-core Spreadtrum (SC9832) processor paired with 2GB of RAM and 16GB of storage. The handset supports expandable storage via microSD card (up to 32GB). Micromax says that the Unite 4 Pro running Android 5.1 Lollipop is upgradeable to Android Marshmallow without revealing a timeline for the update. It is backed by a 3900mAh battery.

Commenting on the launch, Shubhajit Sen, Chief Marketing Officer, Micromax Informatics said "Regional language support is the most overlooked with Micromax being a pioneer in bringing language smartphones to the country with its Unite series. Basis our research, we found that consumers don't upgrade because of lack of convenience and language inhibitions, contrary to the popular belief of price being the biggest barrier for most of the people wanting to upgrade from feature phones to smartphones. To address this challenge, we partnered with Indus OS to take a lead in breaking the language barrier and provide users the best localized smartphone experience. With the launch of the new Unite 4 and Unite 4 Pro we are all set to yet again break down the adoption barriers by bringing together an ecosystem of device, services, local language and internet."