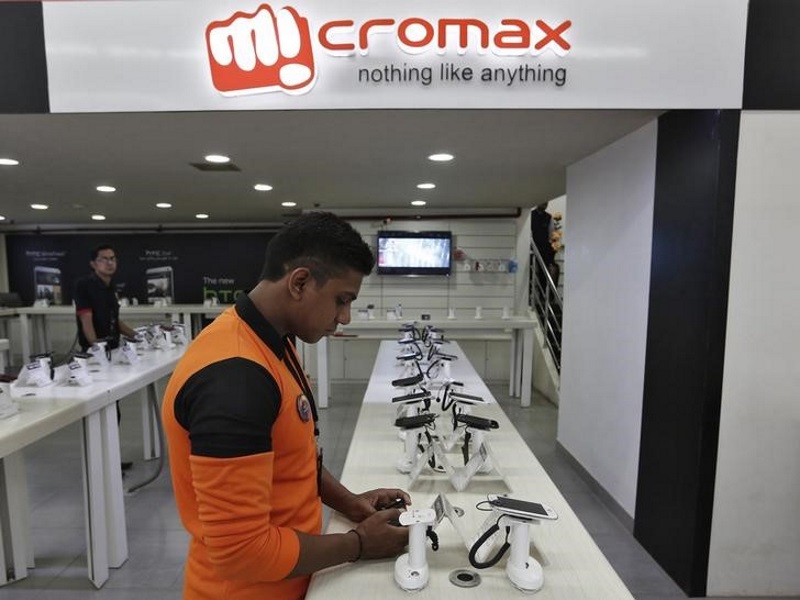 Indian consumer electronics firm Micromax Informatics will manufacture all of its phones in India by 2018, its co-founder said, as it shifts production from China back home, where costs are becoming cheaper.

Rahul Sharma said with less than two-thirds of its products are assembled in India currently and full home production now made economic sense given rising Chinese labour costs and a growing network of local suppliers of components.

"In the next 24 months 100 percent will be here. There was no ecosystem in India. Slowly, slowly we are attracting one," he told Reuters in an interview this week. "In terms of manpower, India is far cheaper (than China)."

Micromax, which has grown rapidly since 2008 by selling low-cost smartphones, said earlier this month it would invest 3 billion rupees ($45 million) on constructing new factories and would make more phones in India to cut its dependence on Chinese imports.

The company, controlled by its founders, said in April it was looking to raise capital from investors or through a stock listing as it expands into new businesses like personal computing. It has held talks with investors led by Japan's SoftBank Corp to sell a stake, sources said in March.

However, Sharma declined to comment on talks with investors but said Micromax was not currently looking to raise fresh equity or debt capital. "We are cash positive. We don't need it (funding)," he said.

Micromax brand YU on Thursday launched what it claims is the world's most powerful smartphone, Yutopia, which it hopes to sell to well-heeled Indians.