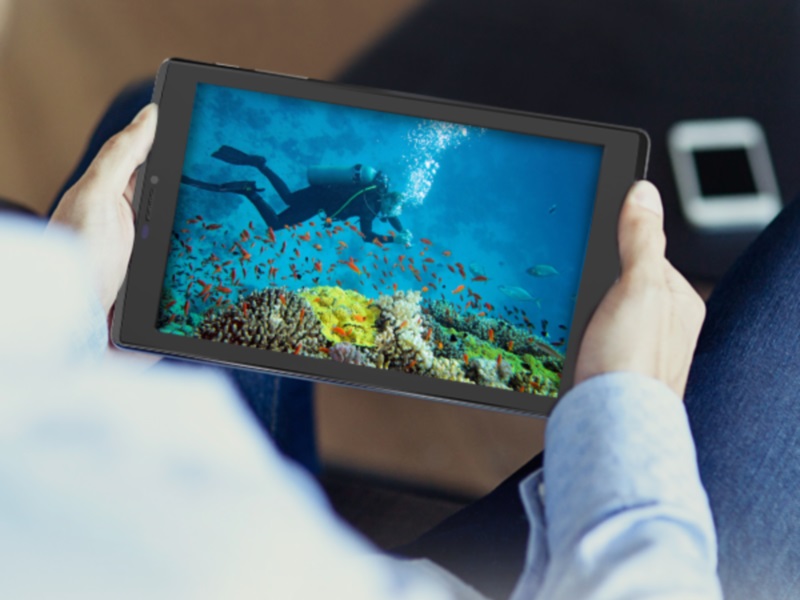 Andhra Pradesh on Tuesday signed MoUs with low-cost Indian mobile phone manufacturers Micromax, Celkon, and Karbonn for setting up of a mobile manufacturing hub at Tirupati.

The state government described this as the first step towards making the state an electronics manufacturing hub.

With this, Andhra Pradesh is targeting manufacturing of 6 million to 7 million phones per month in the next year.

According to Naidu, this will be a huge boost to electronics manufacturing in Andhra Pradesh.

"We recently had Xiaomi's entry into Andhra Pradesh, now we will have Micromax, Celkon and Karbonn Mobiles. I'm confident that these companies will create an electronics manufacturing ecosystem in the state," he said, adding that more companies means more jobs.

Last week, Gionee announced Foxconn and Dixon will begin manufacturing smartphones in India from next month at their facilities in Sri City (Andhra Pradesh) and Noida respectively.

While Foxconn has been given the responsibility of making Gionee's F Series and P series of smartphones, Dixon will be making the other smartphones as well as feature phones. The two companies have a capacity of "more than 1.2 million handsets per month," Gionee said via a prepared statement.

Written with input from IANS