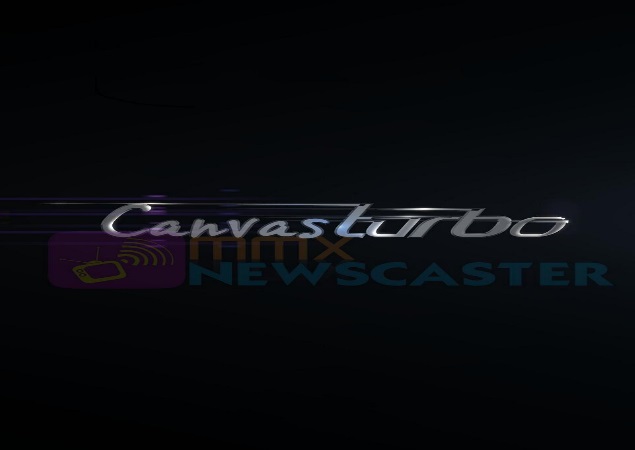 With mounting rumours of Micromax being set to introduce its first full-HD display smartphone; a new leak complete with teaser image points to such device in development, dubbed Canvas Turbo A250.

The leak was tweeted by MMXNewscaster, a source of leaks related to Micromax mobiles. The tweet said, "Micromax Canvas Turbo A250 to be the First Full HD (1080p) phone from Micromax. To sport Quad Core processor." The source has also posted an image which looks to be a teaser of the upcoming smartphone from Micromax.

As of now, not many other details have been revealed about the alleged Micromax Canvas Turbo A250 smartphone.

Of late, many handset manufacturers like Intex (Aqua i7), Wickedleak (Wammy Passion Z+); Spice (Pinnacle FHD) and Gionee (Elife E6) have launched full-HD display smartphones at competitive prices in India. However, Micromax has been still sticking to less than full-HD displays for its flagship smartphone, the Canvas 4 and even for phablet, the Canvas Doodle 2.

Micromax is yet to confirm the Canvas Turbo A250, but with displays becoming a more important part of the smartphone experience, it seems more than likely that the full-HD display smartphone from Micromax is coming soon.