Two new Micromax smartphones, the Canvas Mega and Canvas Amaze, have been listed by the company. The Micromax Canvas Mega is also available via a third-party online retailer at Rs. 8,099.

We can expect the company to start selling the Canvas Mega and Canvas Amaze in the Indian market soon.

The smartphone is powered by a 1.4GHz octa-core processor coupled with 1GB of RAM. It comes with 4GB of inbuilt storage, which is further expandable via microSD card (up to 32GB). It sports a 13-megapixel rear autofocus camera with LED flash, while there is a secondary 5-megapixel front-facing camera also on board. On the connectivity front, the Canvas Mega offers 3G, GPRS/ EDGE, Wi-Fi 802.11 b/g/n, Micro-USB, and Bluetooth options.

The smartphone packs a 2820mAh battery, which according to the official listing is rated to deliver up to 10 hours of talk time and up to 600 hours of standby time. It measures 154x78.7x8.9mm and is listed in Black colour. It packs sensors such as accelerometer, ambient light sensor, magnetometer, and proximity sensor. 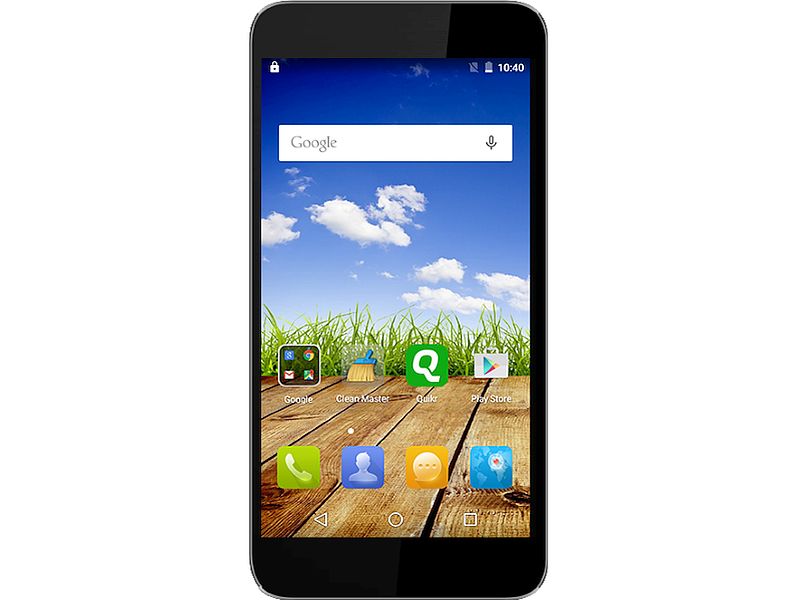 Powered by a quad-core MediaTek MT6580 processor clocked at 1.3GHz, the Canvas Amaze comes with 2GB of RAM. Much like the Canvas Mega, the Canvas Amaze sports a 13-megapixel rear with LED flash and also comes with a 5-megapixel front camera. The Canvas Amaze bears 8GB of inbuilt storage, which can be expanded up to 32GB (via microSD card). The connectivity features on the handset include 3G, Wi-Fi, Bluetooth, Micro-USB, and A-GPS. A 2000mAh battery backs the handset, which is said to be deliver up to 260 hours of standby time and up to 7 hours of talk time.