Out of the two new Canvas Mega smartphones, the Canvas Mega (seen above) was first listed on the company website last month and later went on sale via a third-party online retailer. Micromax is targeting both the smartphones at young consumers and claims that the devices will strengthen their phablet segment.

For specifications, the Micromax Canvas Mega (E353) comes with dual-SIM (GSM+GSM) support and runs Android 5.1 Lollipop out-of-the-box. It comes with a 5.5-inch HD (720x1280 pixels) IPS display and also comes with Corning Gorilla Glass 3 for protection. The smartphone is powered by a 1.4GHz octa-core MediaTek (MT6592M) processor coupled with 1GB of RAM. It comes with 8GB of inbuilt storage, which is further expandable via microSD card (up to 32GB). It sports a 13-megapixel rear autofocus camera with LED flash, while there is a secondary 5-megapixel front-facing camera also on board.

On the connectivity front, the Canvas Mega offers 3G, GPRS/ EDGE, Wi-Fi 802.11 b/g/n, Micro-USB, and Bluetooth options. The smartphone packs a 2820mAh battery, which according to the official listing is rated to deliver up to 10 hours of talk time and up to 600 hours of standby time. It measures 154x78.7x8.9mm and will be available in Black colour. It packs sensors such as accelerometer, ambient light sensor, magnetometer, and proximity sensor. 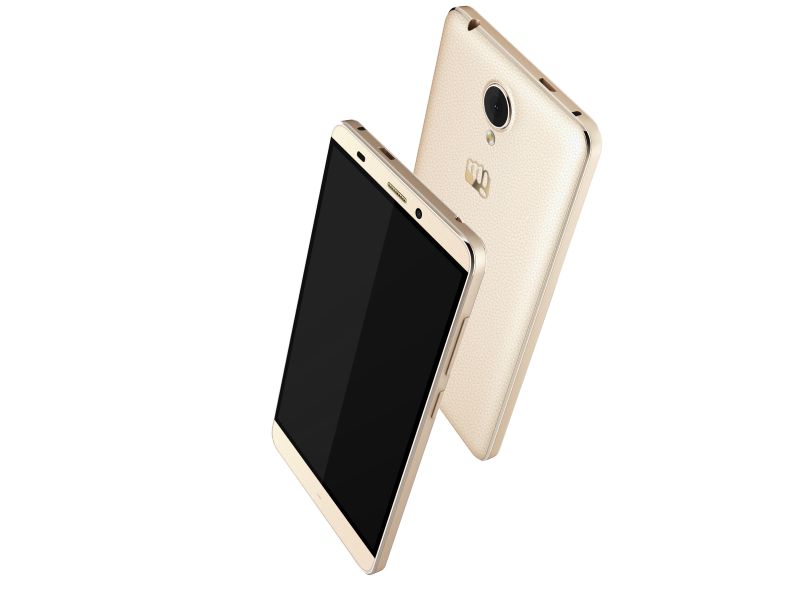 The Canvas Mega 4G comes with 16GB of inbuilt storage, which can be expanded via microSD card (up to 32GB). The connectivity options, apart from 4G, include 3G, Wi-Fi, Bluetooth, Micro-USB, and A-GPS. A 2500mAh battery backs the handset.

Commenting on the launch, Vineet Taneja, CEO, Micromax Informatics said, "Phablet market has grown exponentially in the last quarter with over 200% growth in the segment. With more than 70 percent of neo-users in the age group of 15-24 years extensively streaming videos on their smartphones; the growth of phablet market has been triggered exponentially. With the launch of the Mega series, we're reinforcing our commitment to bold and fearless innovation that meets the needs of our consumers."

He added that the company will be focusing on smartphones featuring 5.5-inch displays.