The highlight of the smartphone is its 6-inch qHD (540x960 pixels) display, which is one of the largest screen sizes available in the price segment. The handset is backed by a 3000mAh battery.

To recall, Micromax showcased the Canvas Mega 2 at the Canvas 6 and Canvas 6 Pro launch last month, and had promised that it will be revealed in the coming weeks.

Micromax Canvas Mega 2 is powered by a 1.3GHz quad-core processor that comes paired with 1GB of RAM. There is 8GB of storage which is further expandable via microSD card (up to 32GB). It sports an 8-megapixel rear autofocus camera and also houses a 5-megapixel front-facing camera. The rear camera comes with LED flash. It supports 4G LTE connectivity in India and other options include Wi-Fi, Bluetooth, Micro-USB, GPRS/ EDGE, GPS, and 3G. It runs Android 5.0 Lollipop out-of-the-box. 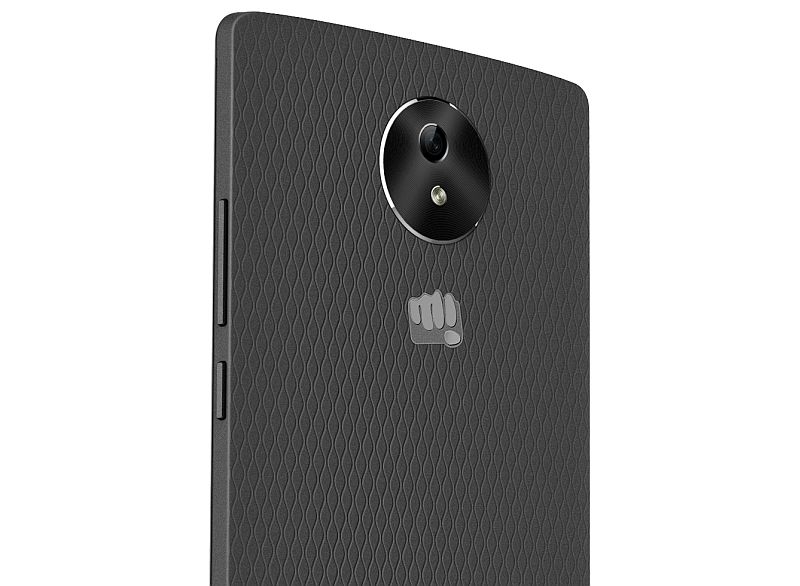 Commenting on the launch Mr. Shubhajit Sen, Chief Marketing Officer, Micromax Informatics said, "With the launch of Canvas Mega 2, we will surely drive the value for money phablet category in the country by addressing major consumer pain points of better viewing experience and more productivity on-the-go at disruptive price points. With the cricketing season on its roll, the new smartphone will be a true haven for the sports aficionados in the country as they will be able to consume best quality cricket viewing experience on the move." he added.