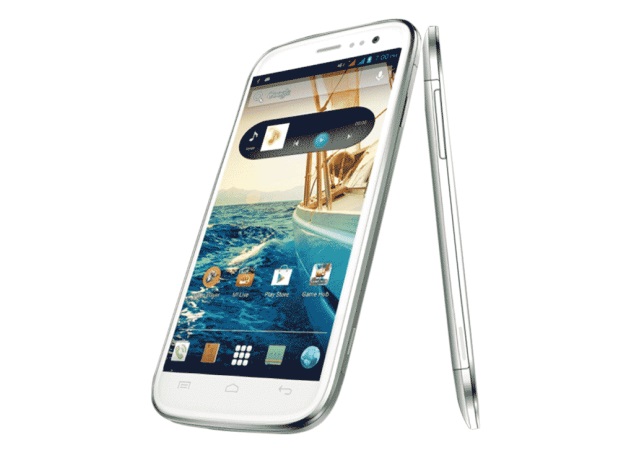 Micromax is all set to introduce its next mid-range smartphone in India, called the Canvas Magnus. The smartphone is now available for Rs. 14,999 at an ecommerce website, Snapdeal. However, the company is yet to officially unveil the device.

The Micromax Canvas Magnus comes with a 5-inch IPS display with a 720x1280 pixels resolution. It is powered by a 1.5GHz quad-core processor (unspecified chipset) along with 1GB of RAM. The Canvas Magnus is a dual-SIM device with support for GSM+GSM. It features a 12-megapixel rear camera with LED flash and full-HD video recording support, apart from a 2-megapixel front-facing camera. It runs Android 4.2 Jelly Bean and packs a 2000mAh battery. Connectivity options on the device include Wi-Fi, Bluetooth, GPS/ AGPS, and 3G. It comes with 4GB of inbuilt storage which is further expandable up to 32GB via microSD card.

Earlier this week, a new rumour claimed to shed some light on the specifications of the teased Canvas Turbo. As per the leaked sketch of the Canvas Turbo, the device is said to come with a 5-inch full-HD display, 13-megapixel camera accompanied by an LED flash, and a 5-megapixel front-facing camera. The leaked sketch further suggested that the smartphone would be dual-SIM, with support for micro-SIM, and the slot on the left panel.

Micromax has already started teasing its upcoming Canvas Turbo smartphone, however the company is yet to reveal the specifications of the device.