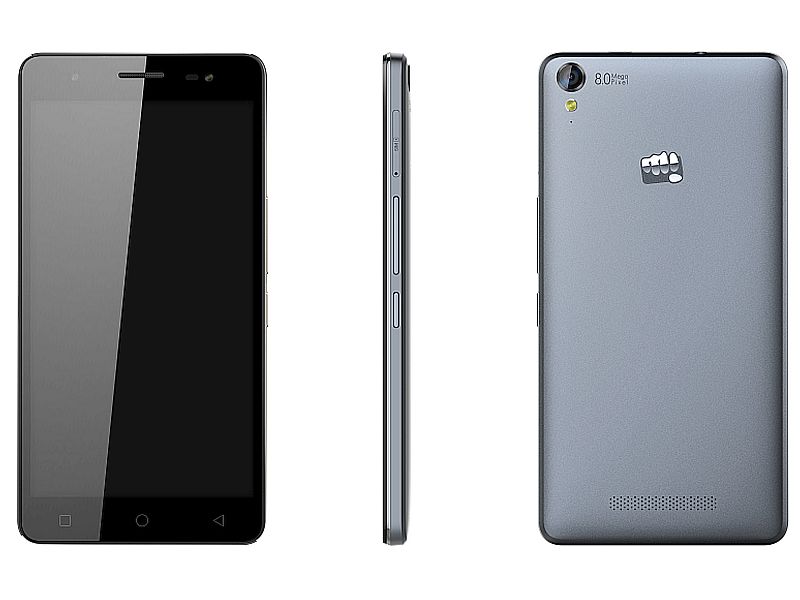 Much like other Canvas Juice-series smartphones, the Canvas Juice 3 and Canvas Juice 3+ pack a large battery - 4000mAh in this case. The smartphone is powered by a 1.3GHz quad-core processor coupled with 2GB of RAM. Both the smartphones sport an 8-megapixel rear autofocus camera with LED flash. Both support expandable storage via microSD card (up to 32GB).

Commenting on the launch, Vineet Taneja, CEO, Micromax, said, "With the introduction of two new smartphones in our Canvas Juice series, we aim to create a perfect value proposition enabling our highly mobile consumers to make the most of these heavy duty marathon batteries for work and entertainment requirements".