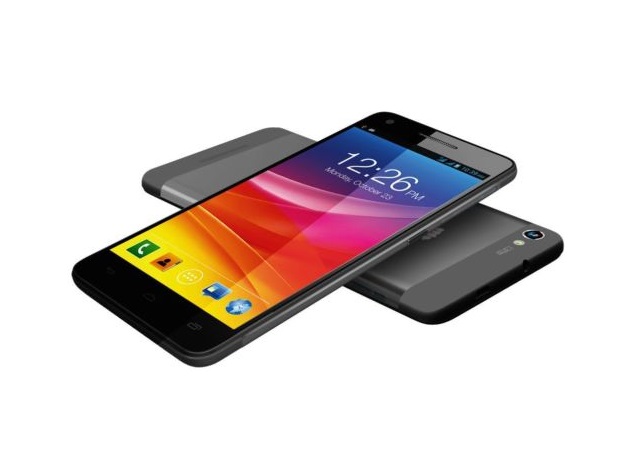 Micromax seems to be gearing up to launch a new Canvas-series smartphone, the Canvas Hue 2. The smartphone is now available to buy via an e-commerce website at Rs. 11,736. Notably, there has been no announcement from Micromax on the launch Canvas Hue 2.

It comes with 16GB of inbuilt storage, which is further expandable via microSD card (up to 32GB).

The Canvas Hue 2 sports a 13-megapixel rear camera with LED flash, while there is a secondary 5-megapixel front-facing camera also on board. On the connectivity front, the smartphone offers 3G, GPRS/ EDGE, Wi-Fi 802.11 b/g/n, Micro-USB, and Bluetooth options.

It packs a 2000mAh battery, which according to the eBay India listing is rated to deliver up to 7 hours of talk time and up to 205 hours of standby time. It packs sensors such as accelerometer, ambient light sensor, magnetometer, and proximity sensor.

Earlier in June, Micromax's Canvas Fire 3 (A096) was listed on the company's site. The smartphone was also available via a third-party online retailer at Rs. 6,499.