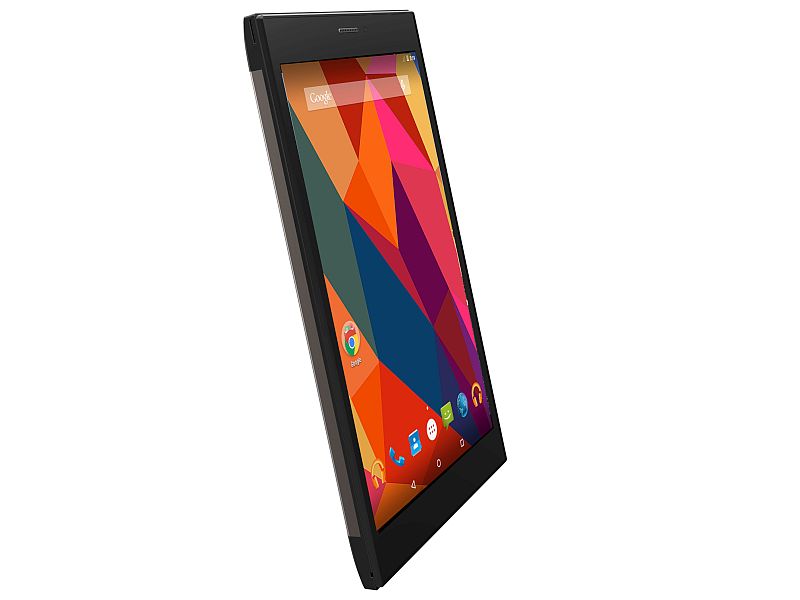 Micromax has launched the Canvas Fantabulet smartphone priced at Rs. 7,499. The new Canvas-range handset will be available via Flipkart and will come in a Chrome Gold colour variant.

The Canvas Fantabulet comes bundled with apps like Eros Now, Kindle, Saavn, and Gaana among others. Another highlight of the new smartphone is its dual box speakers which are powered by DTS technology. Micromax is offering a free 90-day subscription to Saavn pro.

The Canvas Fantabulet features a 6.98-inch HD (720x1280 pixels) IPS display. It is powered by a quad-core processor clocked at 1.3GHz coupled with 1GB of RAM. The handset features 8GB inbuilt storage and also supports expandable storage support via microSD card (up to 32GB).

Commenting on the launch, Vikas Jain, Co-Founder, Micromax Informatics, said, "We ignited the phablet category with the launch of Canvas range of devices which proved to be extremely popular among the consumers. With the launch of Canvas Fantabulet we are yet again pioneering a new category that will change the way people use smartphones making it their first choice for consumption and productivity needs. The launch comes at the most appropriate time when mobile internet is on the rise and there has been persistent increase in demand for larger screens and video consumption."