Highlights
Micromax on Tuesday unveiled the Canvas 6 smartphone in India. Priced at Rs. 13,999, the new Micromax Canvas 6 will be available exclusively via Flipkart apart from the company's online store.

(Also see: Can the Canvas 6 Bring Back Glory to Micromax?)

To recall its specifications, the Micromax Canvas 6 features a 5.5-inch full-HD (1080x1920 pixels) IPS display. The smartphone is powered by an octa-core MediaTek MT6753 SoC clocked at 1.3GHz coupled with 3GB of RAM. There is 32GB of inbuilt storage and the handset supports expandable storage via microSD card (up to 128GB). 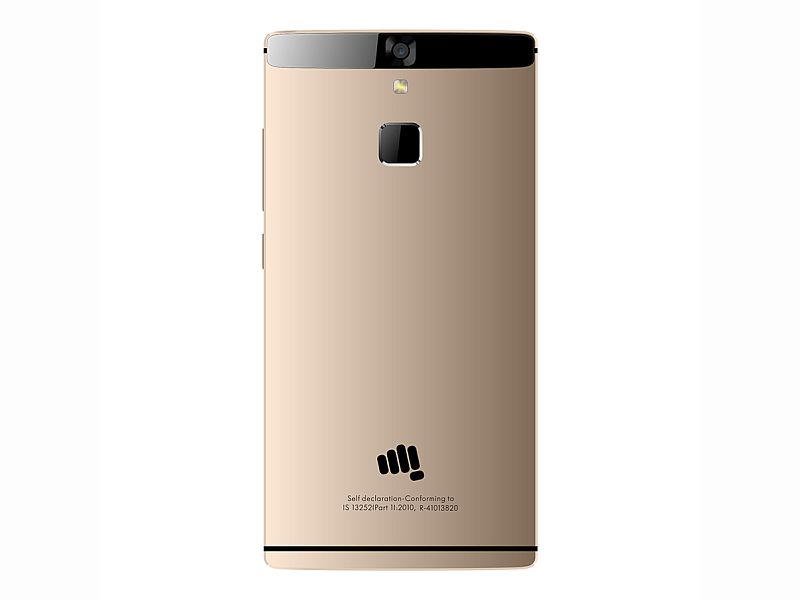 The Android 5.1 Lollipop-based Canvas 6 will come with deep integration of Around Yu, a service aggregator platform from Micromax. The dual-SIM handset sports a 13-megapixel rear autofocus camera with LED flash and also comes with an 8-megapixel front-facing fixed-focus camera. The Canvas 6 is backed by a 3000mAh battery which is rated to deliver a talk time of up to 25 hours and a standby time of up to 305 hours. The new smartphone will come preloaded with some apps including Amazon Kindle, Hike, Milive, Gaana, Opera max, Quikr, Skype, Snapdeal, Swiftkey, Vuliv, and Udio wallet.