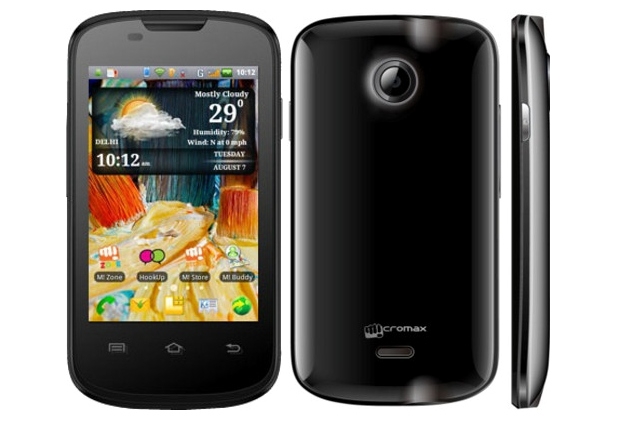 After a flurry of smartphones in the Superfone series, Indian handset manufacturer Micromax has now announced its third phone in the Ninja lineup. Dubbed as A57 Ninja 3, the smartphone has been priced at Rs. 4,999 and will be available starting this Saturday.

The smartphone also comes with 3MP rear camera and microSD card slot with support for up to 32GB memory cards.

According to Micromax, the phone buyers will also get two different coloured device back-panels along with every purchase.

At this pricing, A57 certainly sounds like a good deal for first time smartphones buyers, who want to switch from feature phones and don't have big budget.

Micromax has jumped in a big way in the smartphone arena in the last one year and released over 20 devices till now.