Micromax A240 and Canvas Doodle 2 reportedly in the works 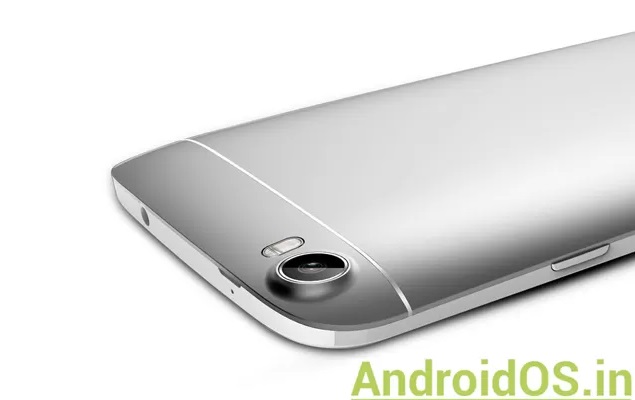 Many indigenous handset makers have come out with feature-packed smartphones to challenge the domination of global brands, but not many have done so as effectively as Micromax.

The company has raised the bar for the competition with its Canvas series, and now in yet another sign of extending its dominance in the mid-range smartphone segment, the company is reportedly gearing up to launching two devices, the A240 and Canvas Doodle 2.

In a report, Android OS blog claims that Micromax is planning to showcase its next flagship smartphone very soon. It will reportedly be dubbed as A240 and sport a 5.7-inch 720p HD display. There is no exact launch date mentioned but the report claims that the announcement may come next week.

The report further notes some of the specifications of the alleged A240 smartphone may include a 1.2GHz quad-core MediaTek MT6589 processor paired with 1GB of RAM and 16GB internal storage. The device is expected to sport a 12-megapixel rear camera with LED flash. Other specifications mentioned are a 5-megapixel front-facing camera, dual-SIM support. The device is likely to be backed by a 2,600mAh battery and run Android 4.2 Jelly Bean.

The report also suggests that the in terms of software customisations, the rumoured A240 may incorporate all tweaks seen in the company's current flagship smartphone, the Micromax Canvas 4. This means the Micromax A240 will include support for vertical panorama in camera app and come with features like Flip to mute and Smart Pause.

Meanwhile, MMX Newscaster, a source of leaks related to Micromax mobiles, has posted a series of images of the alleged Micromax Canvas Doodle 2 on its Twitter account. 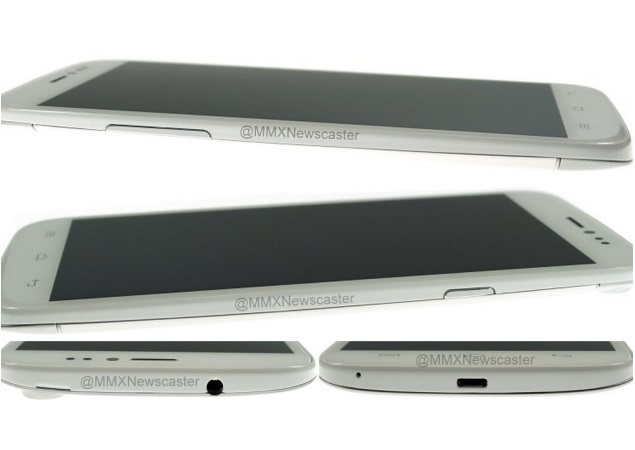