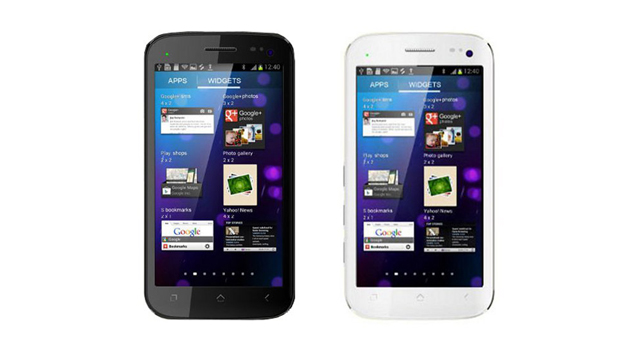 As promised, Micromax has now made the Android 4.1.1 Jelly Bean update live for the A110 Canvas 2, its popular budget smartphone. The update can be downloaded through the Micromax FTP servers or via the phone's dedicated forum on XDA Developers.

It's worth noting that the update is not available over the air and you'll need to manually flash the operating system ROM. Unless you're too sure about it, we'd recommend visiting a service centre to get the update, as a wrong step could even lead to bricking of the phone.

The update is a 282MB download and also removes the M! Store, in addition to updating the OS. It also brings some new wallpapers and a new colour scheme which we've seen in the Canvas HD. 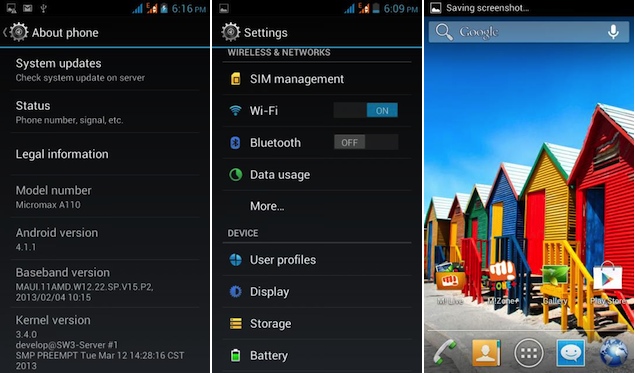 Last week, Micromax had said that it would start rolling out the Jelly Bean update in the second week of March. The company had confirmed that customers will not incur any additional costs when they take their phones to the service centres to get the update. We'd say that it's a good move, as Micromax sends out a message that it cares about its customers, long after they've purchased the smartphone, and in a way builds trust among them.

Micromax A110 Canvas 2 (Review |Pictures) is 5-inch smartphone, which was launched in October for Rs. 9,999. It is a dual-SIM smartphone that is powered by 1GHz dual-core processor with 512MB of RAM.

Camera wise, the A110 Canvas 2 packs in an 8-megapixel autofocus rear sensor with dual-LED flash and a VGA front shooter. The smartphone comes with a 2,000 mAh battery, which the company claims gives up to 5 hours of talk time. Connectivity options include Wi-Fi, 3G, Bluetooth 3.0 and GPS. From the time of launch, the smartphone has been a star product for Micromax and the Jelly Bean update will surely add to its consumer appeal.