The teaser poster suggests that Mi Charge Turbo is built keeping the 5G era in mind. 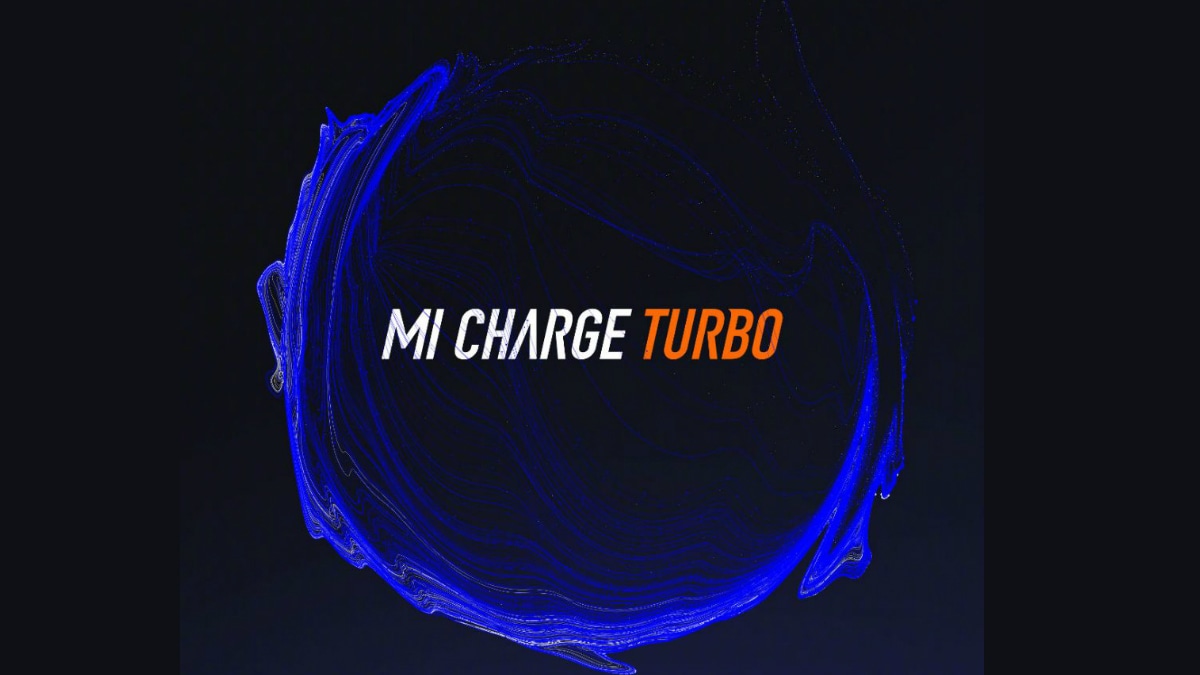 Xiaomi's has confirmed that it is looking to announce Mi Charge Turbo on September 9. The upgraded wireless charging technology is set to launch next week, and details are scarce at the moment. Currently, Xiaomi offers 27W fast charging support on its flagship Mi 9 that was launched in February 2019. The teaser poster suggests that the Mi Charge Turbo is meant for the 5G era, but details nothing about the technology. To recall, the company also introduced its 100W Super Charge Turbo Technology in March this year.

The teaser poster suggests that Mi Charge Turbo is built keeping the 5G era in mind. Details about this fast charging technology are scarce at the moment, and we will get to know more on September 9.

As for the 100W Super Charge Turbo Technology, it was demoed in March and a month later the company president Lin Bin claimed that Xiaomi is working to bring it into mass production. The 100W Super Charge Turbo Technology can fully charge a 4,000mAh phone in just 17 minutes. There's no word on when this technology will launch in the market, but the company has confirmed that a Redmi phone will integrate it first.