Mi CC 9 series is targeted at the younger generation of smartphone users.

Xiaomi is all set to launch the youth-centric Mi CC 9 series of phones later today at an event in China. If the official teasers and leaks are anything to go by, the highly anticipated Mi CC9 series will include the Mi CC 9, Mi CC 9e, and Mi CC 9 Meitu Custom Edition. Xiaomi has already given us our first look at the Mi CC 9's gradient design and a few of its colour options, aside from confirming that the phones will sport triple rear cameras. Read on to find details of Mi CC 9 series' launch event time, specifications, expected price, and more. 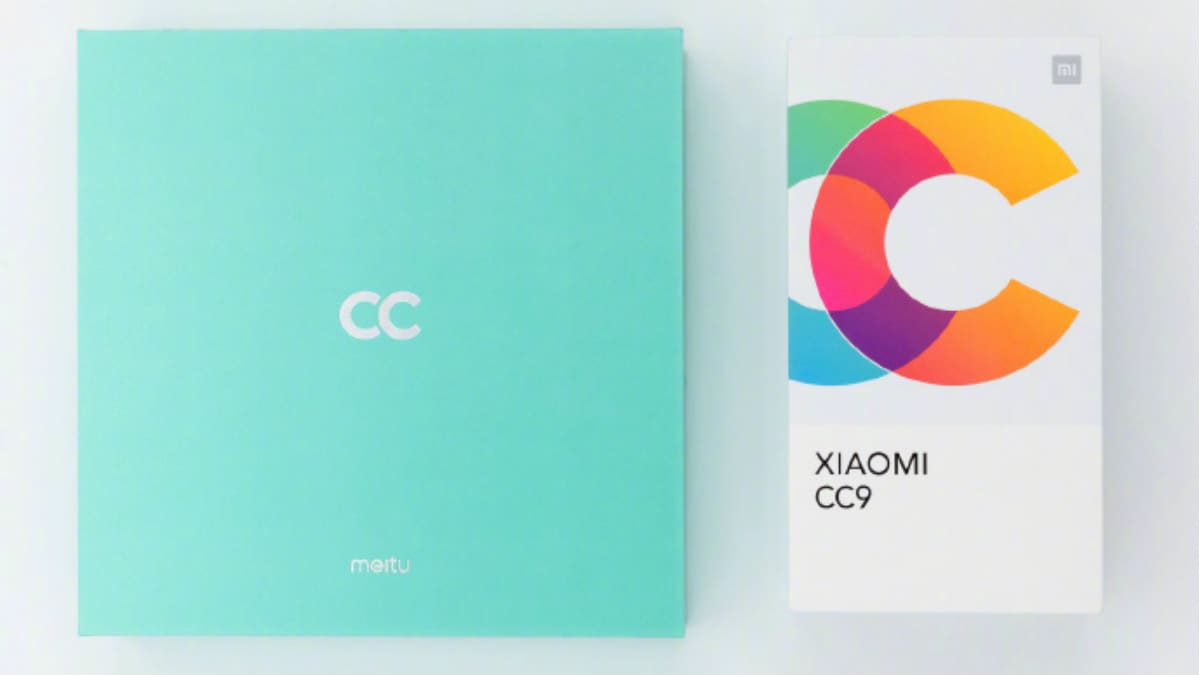 Xiaomi has also confirmed that the Mi CC 9 will be available in White and Dark Blue Planet colours, and has already showcased us how these two colours will look. However, the company might lift the covers from even more colour options at the launch event.

Xiaomi Mi CC 9 specifications (expected)
The Xiaomi Mi CC 9 has already been confirmed to sport a 48-megapixel primary camera and a 32-megapixel front camera. The phone is tipped to come equipped with 8GB of RAM, and 256GB of onboard storage. A Super Night Scene mode for better low-light photography has also been confirmed for the phone.

Going by the Mi CC 9's TENAA listing, it will pack a 6.39-inch (1080x2340 pixels) AMOLED display and will draw power from an octa-core processor clocked at 2.2GHz. A 3,940mAh battery will reportedly keep the lights on and will also have support for 27W fast charging. 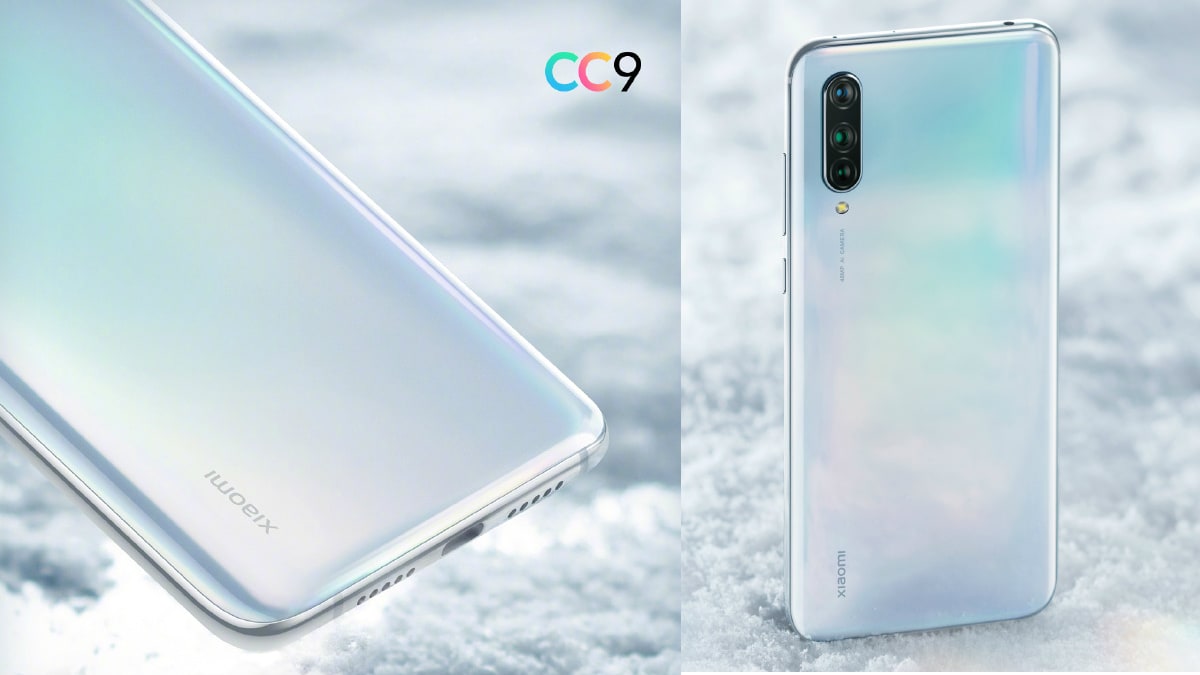 Xiaomi Mi CC 9e specifications (expected)
The Mi CC 9e is tipped to feature a similar design as the Mi CC 9, complete with the gradient rear panel and a waterdrop notch up front. As per TENAA listing, the phone is tipped to feature a 6.08-inch display and triple rear cameras. The phone will reportedly draw power from the Snapdragon 710 SoC and is also tipped to support 18W fast charging to juice up its 3,940mAh battery.