Mi A2 Android P update is up for download, but it's still in beta — proceed with caution

Android Pie updates have been slowly but surely rolling out to select devices, and Mi A2 by Xiaomi seems to the latest in line. Xiaomi Mi A2 Android Pie update beta has been spotted on the XDA Developers forums, hinting at an imminent stable release for the device in the near future. Xiaomi's Mi A series, unlike any of its other phones, runs on stock Android and doesn't have any MIUI customisations like the other phones, apart from the camera app on the device.

XDA Developers has spotted the Android Pie beta release for the Xiaomi Mi A2 smartphone. Screenshots of the beta release running on a Xiaomi Mi A2 surfaced on the XDA Developers forums, and it comes with features like navigation gestures, adaptive battery, revamped navigation buttons, and more. The screenshots suggest that it is very much like stock Android Pie found on other phones. A beta ROM download link is also available, though we don't recommend users install it - they should wait for the official beta release.

The report claims that although the beta ROM is official, it may be filled with bugs and issues. This beta release isn't arriving via OTA yet, and therefore TWRP and Fastboot methods need to be used, the report suggests. This means that the Mi A2 will need to be flashed, for you to be able to run Android Pie beta release. Of course, you'll need an unlocked bootloader as well. If you don't wish to do that, then just wait for an OTA rollout, or the eventual stable release to come in. 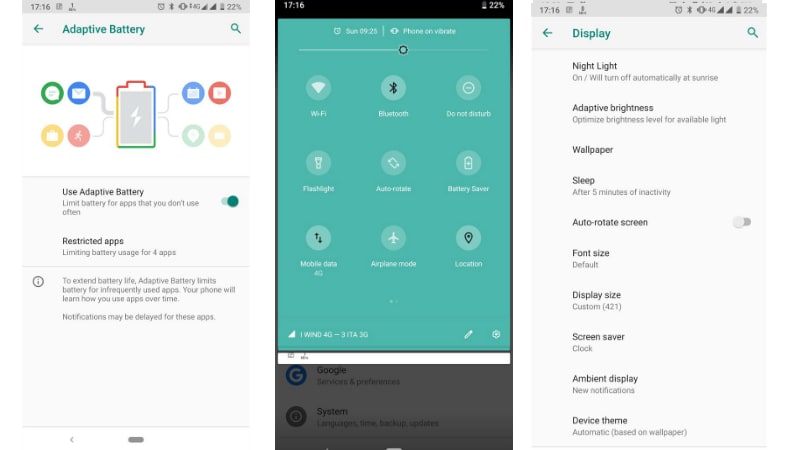 Mi A2 is an Android One phone, unlike most of Xiaomi's other phones
Photo Credit: XDA Developers

Further reading: Xiaomi Mi A2, Xiaomi Mi A2 Price, Xiaomi Mi A2 Specifications, Xiaomi, Android Pie
Tasneem Akolawala Email Tasneem Tasneem Akolawala is a Senior Reporter for Gadgets 360. Her reporting expertise encompasses smartphones, wearables, apps, social media, and the overall tech industry. She reports out of Mumbai, and also writes about the ups and downs in the Indian telecom sector. Tasneem can be reached on Twitter at @MuteRiot, and leads, tips, and releases can be sent to tasneema@ndtv.com. More
WhatsApp Stickers Tipped to Soon Get a Dedicated Search Feature
Realme 1 to Get ColorOS 5.2 This Month; Realme 2, Realme C1 to Get It Later