Xiaomi Mi 9T in some previous reports claimed to be the global variant of Redmi K20. 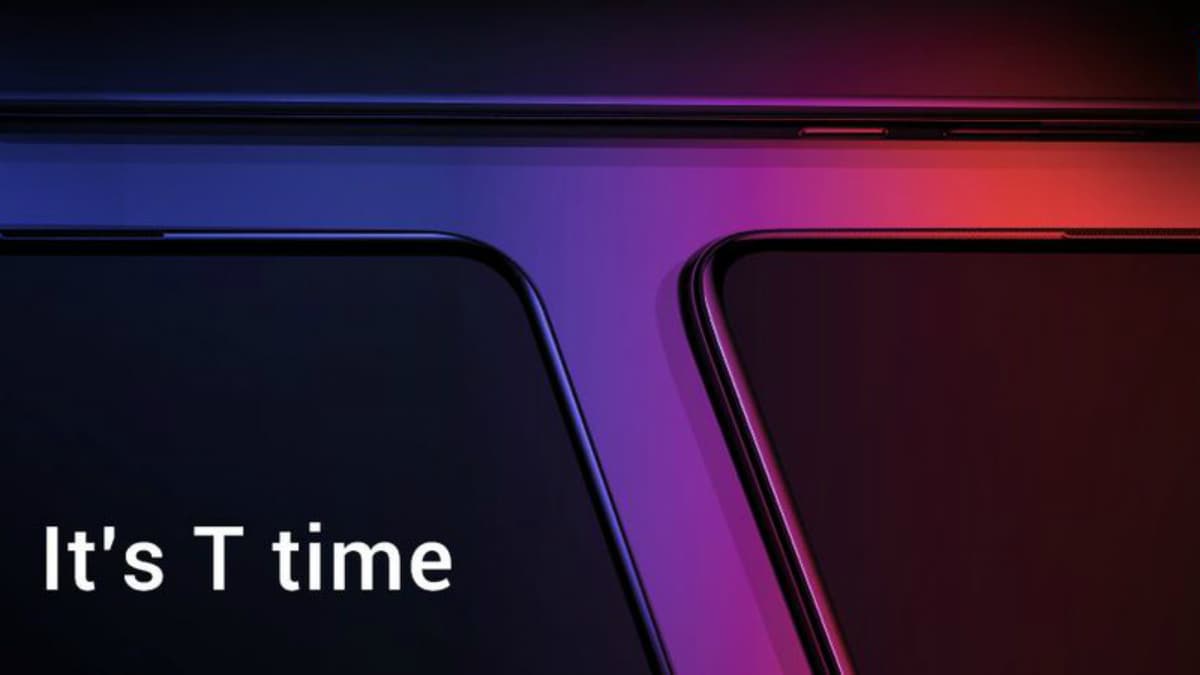 Xiaomi Mi 9T, the new phone in the Mi 9 range that was up until now a part of the rumour mill, has now been made official. Xiaomi has confirmed the existence of the new Mi phone through a teaser posted on its social media channels. However, its specifications and release date are still a mystery. The Mi 9T will sit alongside the Mi 9, Mi 9 SE and Mi 9 Transparent Edition that all three debuted in China back in February.

The official teaser image posted on Twitter on Thursday gives a glimpse at the full-screen experience featured on the Xiaomi Mi 9T. This is notably without any display notch or cutout. Further, the image suggests that the phone would have just an earpiece at the front and may have a room for a pop-up selfie camera.

Xiaomi hasn't revealed what the alphabet "T" means in the name of the new model. However, it does ask its followers on Twitter to do some guesswork. The phone could carry a specific "turbo" feature for enhanced performance, or it may have an ultra-thin build.

Just on Wednesday, Xiaomi had teased its upcoming Mi 9-series phone by posting a render that is expected to be associated with the Mi 9T. The render showed a triple rear camera setup as well as suggested a pop-up selfie camera. Also, it confirmed a gradient finish back and a curved-edge display panel at the front of the phone.

Unlike the full-screen experience expected on the Mi 9T through a thin-bezel display and a pop-up camera, the standard Xiaomi Mi 9 has a traditional waterdrop-style display notch for the front camera. There may also be various hardware-level changes to distinguish the new variant from the existing models, including the Mi 9, Mi 9 SE, and Mi 9 Transparent Edition.

If we go by some recent reports, the Redmi K20 and Redmi K20 Pro that were unveiled in China earlier this week could launch in some overseas markets as the Mi 9T and Mi 9T Pro. The design of the new Mi-series phone featured in the recent teaser though doesn't match what we saw on the Redmi K20.