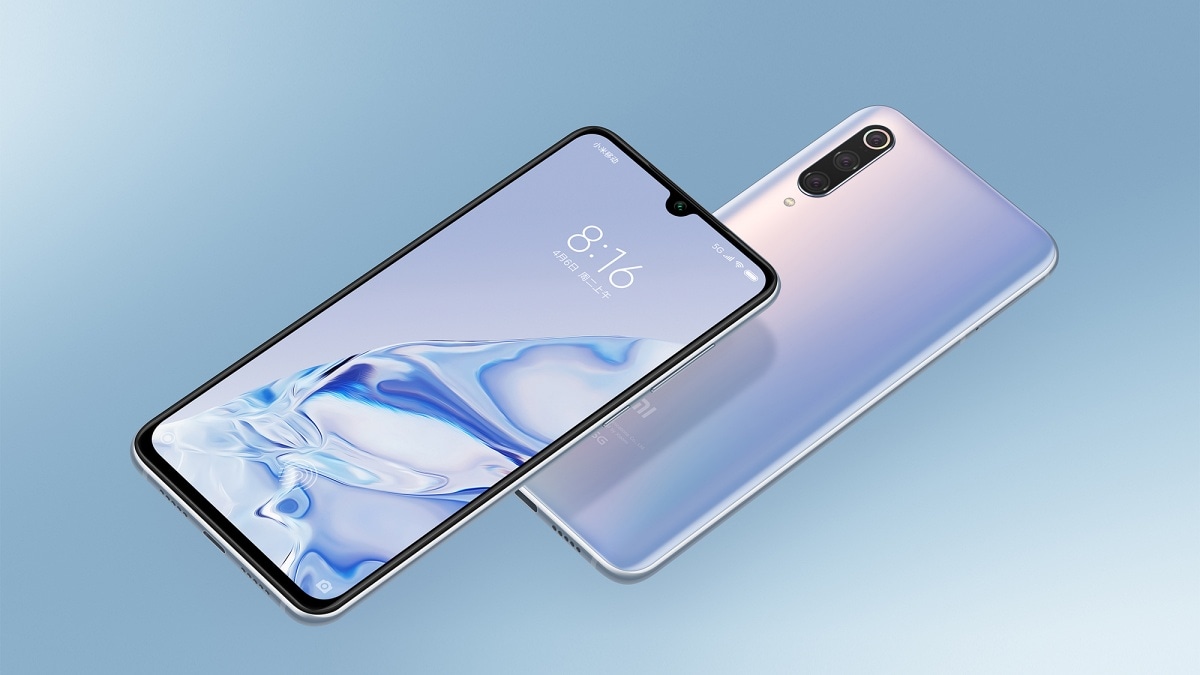 Mi 9 Pro 5G will be offered in four storage variants

Mi 9 Pro 5G on Tuesday made its official debut as Xiaomi's second 5G smartphone. It builds upon the company's Mi 9 smartphone and brings a host of new features and improvements, in addition to the 5G support. The Mi 9 Pro 5G is powered by Snapdragon 855+ SoC and comes with features like triple rear camera support, 40W fast charging, MIUI 11, and vapour chamber cooling support. Mi 9 Pro will go on sale in China first.

The dual-SIM (Nano) Mi 9 Pro 5G runs on MIUI 11. Notably, Xiaomi says the phone will need an OTA update to get full support for MIUI 11. So it is unclear if it will be preloaded with MIUI 10 or a beta version of MIUI 11. The phone features a 6.39-inch full-HD+ (1080x2340 pixels) AMOLED display with a waterdrop-style notch and 19.5:9 aspect ratio. It is powered by octa-core Qualcomm Snapdragon 855+ SoC, paired with up to 12GB of RAM. Xiaomi has also added vapour chamber (VC) cooling on the phone to make sure your phone's CPU is cool, not matter the performance-intensive tasks being carried out.

“Mi 9 Pro 5G also sports the industry's most efficient vapour chamber (VC), along with five layers of graphite sheet, high thermal conductivity copper foil and thermal adhesive, together forming a powerful three-dimensional cooling system,” Xiaomi said in a statement. “The L-shaped VC has a heat dissipation area ​​up to 1,127mm2, which accommodates faster and more efficient heat transfer compared to graphite and copper tubes. As a result, the processor's core temperature can be reduced by 10.2-degrees Celsius.”

The Mi 9 Pro comes with a 4,000mAh battery with support for 40W fast charging as well as 30W wireless charging. The phone will only take 48 minutes to reach 100 percent battery charge on a wired 40W charger or 69 minutes to reach 100 percent on a wireless 30W charger. The company will be bundling a 45W fast charger in the box that can also charge your laptop with USB Type-C port. The phone also supports reverse wireless charging at 10W.

In terms of the imaging capabilities, the camera setup in the Mi 9 Pro 5G is same as the Mi 9 with a 48-megapixel f/1.75 main shooter, 12-megapixel f/2.2 telephoto camera, and 16-megapixel f/2.2 wide-angle camera. On the front, you will get a 20-megapixel f/2.0 selfie shooter. Xiaomi says it has invested a lot of the software front to make sure Mi 9 Pro's cameras take great photos. There isn't going to be a 4G version of Mi 9 Pro.