Mi 9 Lite to Launch on September 16, May Be Rebranded Version of Mi CC9

Xiaomi Mi 9 Lite is teased to come with a 32-megapixel front camera and a 48-Megapixel rear main camera. 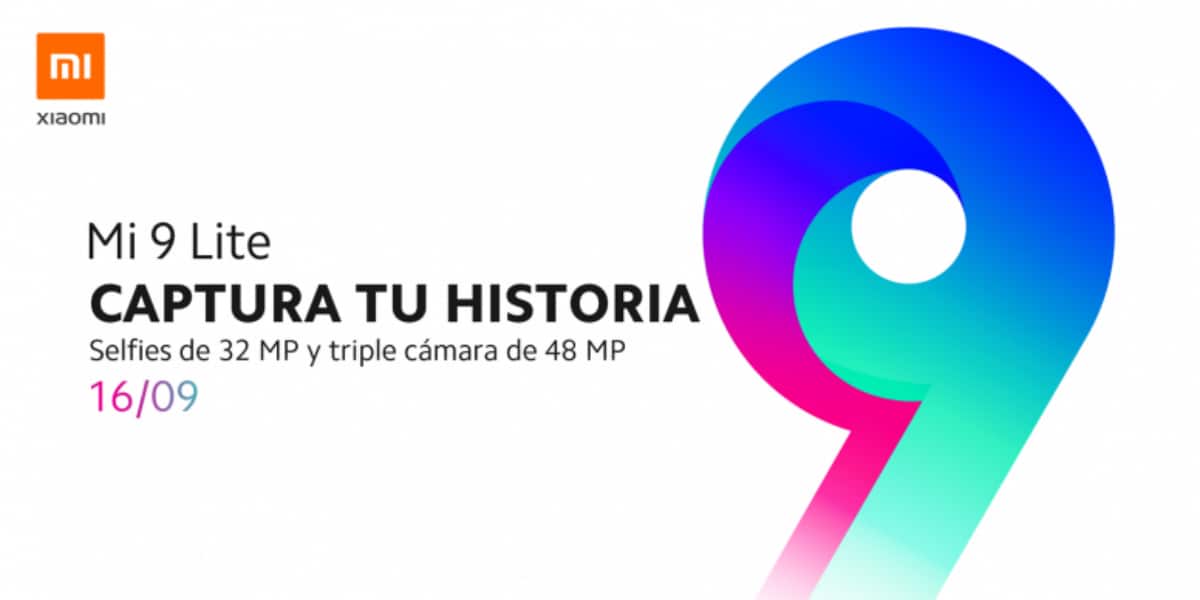 Xiaomi Mi 9 Lite is now confirmed to launch in Spain on September 16. Going by the teased specifications and recent leaks, the Mi 9 Lite is expected to be the rebranded version of the Mi CC9 launched in China earlier this year. The phone is teased to come with a 32-megapixel front camera and a 48-megapixel rear main camera – just like the Mi CC9. The Mi 9 Lite was recently spotted on the Thailand NBTC site with the same model number as the Mi CC9, lending more weight to the rumour.

The Chinese electronics giant confirmed the launch of the Mi 9 Lite in Spain on September 16 on a Mi Forum page. Xiaomi has already launched the Mi 9, Mi 9T, and Mi 9T Pro in varied markets, and now the Mi 9 Lite will first launch in Spain. As mentioned, the Mi 9 Lite was spotted on Thailand's NBTC site and it was listed with the same model number M1904F3BG as the Mi CC9. Since then, the Mi 9 Lite is expected to be the rebranded version of the Mi CC9.

As for the specifications, the Mi 9 Lite should come with identical specifications as the Mi CC9 if any of these rumours are true. It will run on Android Pie-based MIUI 10, feature a 6.39-inch full-HD+ (1080x2340 pixels) AMOLED display, Snapdragon 710 SoC, a triple rear camera setup with a 48-megapixel primary camera, an 8-megapixel ultra-wide angle sensor, and another 2-megapixel sensor for depth of field. As mentioned, the phone is equipped with a 32-megapixel selfie camera as well. It should come packing a 4,030mAh battery with 18W fast charging.