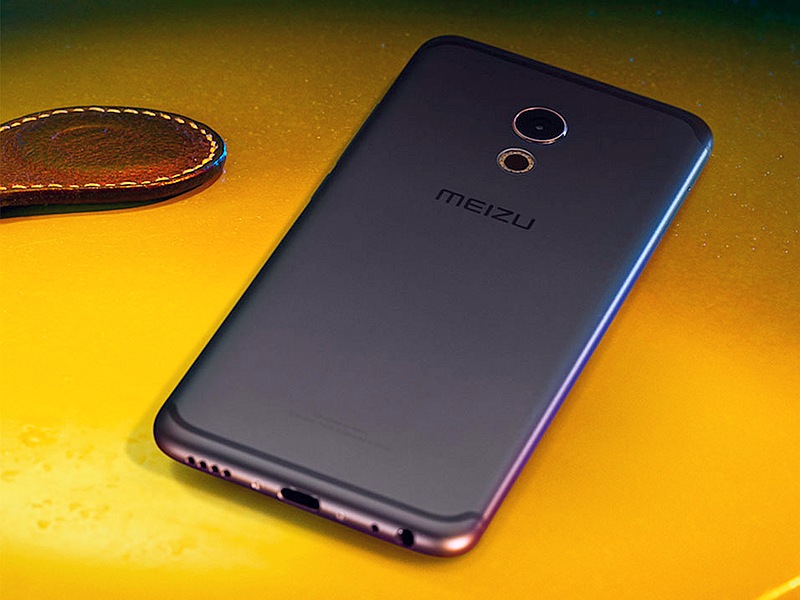 The USP of the Android-based Meizu Pro 6 is its 5.2-inch Super Amoled full-HD (1080x1920 pixels) resolution display with 3D Press functionality. The feature is Meizu's take on the 3D Touch pressure sensitive display technology that Apple debuted with the iPhone 6s and the iPhone 6s Plus. The display has a pixel density of 423ppi and is protected with Gorilla Glass 3. 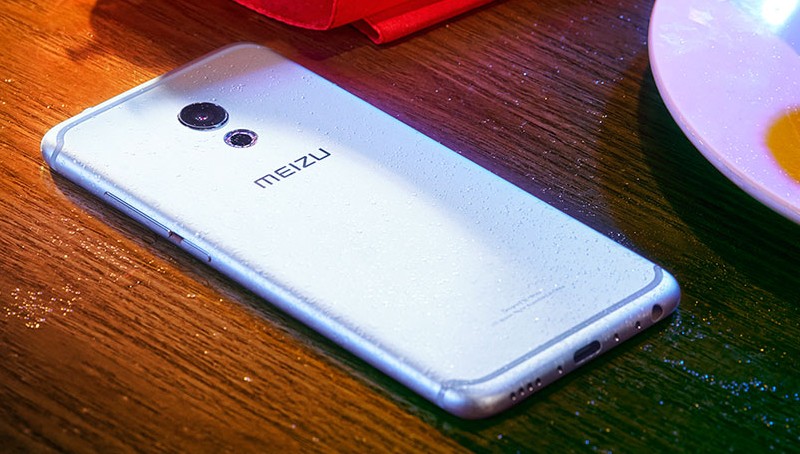 The smartphone sports a 21.1-megapixel rear camera with 1/2.4 sensor size, f/2.2 aperture, and a 10-LED dual-tone ring flash. It is also supported by laser and PDAF (phase detection autofocus) features. A 5-megapixel front-facing camera with f/2.0 aperture is also included. The smartphone is backed by a 2560mAh battery that supports fast charging with mCharge 3.0 technology.

On the connectivity front, the Meizu Pro 6 comes with the support for 4G LTE, Wi-Fi 802.11 a/b/g/n/ac, Bluetooth v4.1, GPS, A-GPS, and USB Type-C connectivity. The company is yet to announce the smartphone's availability outside the country. The smartphone measures 147.7x70.8x7.25mm, weighs 160 grams, and will be arriving in Champagne Gold, Black Star, and Moonlight Silver colour variants.

Videocon Krypton V50DA, Krypton V50DC Launched at Rs. 5,999 and Rs. 6,099
Will You Crowdfund Audiophile Equipment Worth Over a Lakh?