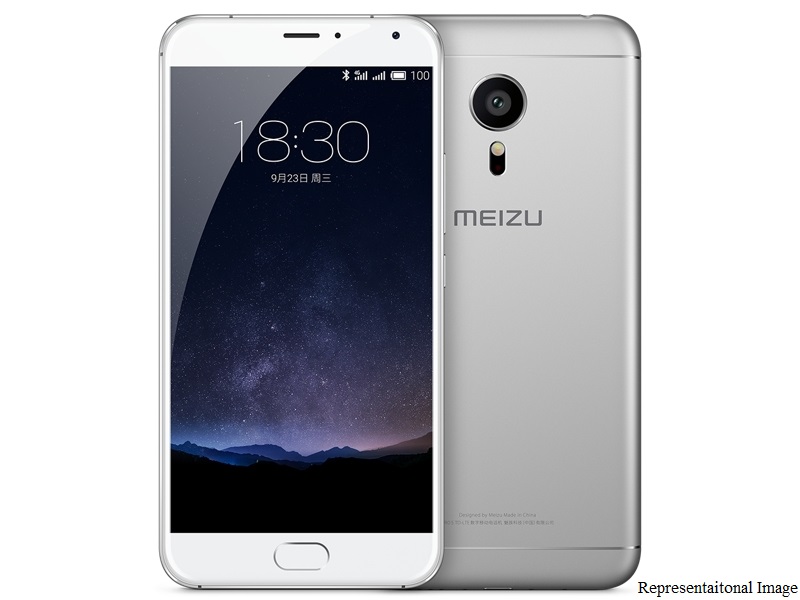 Until now, we've seen Vivo breaking records by launching its Xplay5 Elite smartphone with 6GB of RAM. However, if the latest rumours are any indication, another Chinese firm might soon join Vivo.

Some of the other rumoured specifications for the Meizu Pro 6 include full-HD (1080x1920 pixels) resolution display, Exynos 8890 SoC, Hi-Fi 3.0, and fast charging technology. The handset will be running Flyme OS 6.0 out-of-the-box.

If the specifications are correct, it will not be the first time Meizu will be using a Samsung-made processor. The company had launched its flagship smartphone, the Pro 5, featuring the Samsung Exynos 7420 octa-core processor (quad-core 2.1GHz Cortex-A57 + quad-core 1.5GHz Cortex-A53) coupled with Mali T760 MP8 GPU under the hood.