It features a 5.5-inch full-HD (1080x1920 pixels) Super Amoled display with Corning Gorilla Glass 3 protection. It offers a pixel density of 441ppi. The company detailed that the Super Amoled display on the MX5 smartphone adapted the same technology as Samsung Galaxy S6, reaching 100 percent in NTSC gamut and which was 38 percent higher than iPhone 6. The company also claimed that its display had 10,000:1 contrast ratio which was 7 times higher than the Xiaomi Mi Note. 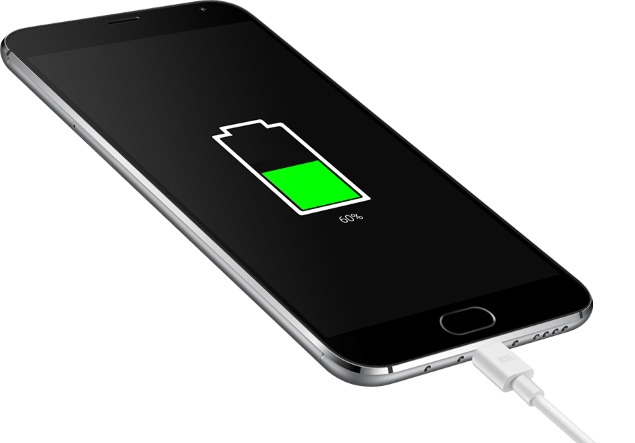 The smartphone is backed by a 3150mAh battery and supports quick charging via the company's mCharge technology that can charge up to 50 percent in just 30 minutes. It packs a gravity sensor, IR proximity sensor, gyroscope, ambient light sensor, and digital compass. It measures 149.9x74.7x7.6mm and weighs 149 grams.