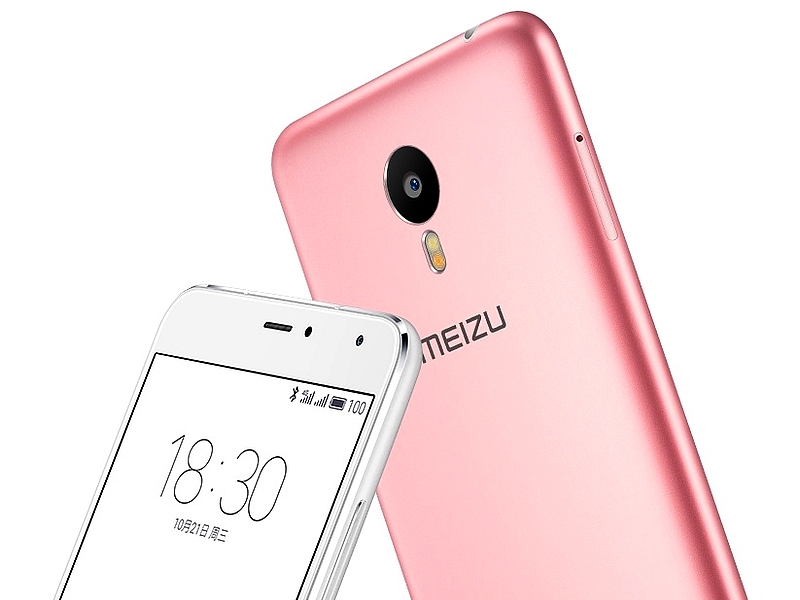 Meizu has launched a new smartphone under its Blue Charm lineup in its home turf, called the Meizu metal. Priced at CNY 1,099 (roughly Rs. 11,300) for the 16GB inbuilt storage variant, and CNY 1,299 (roughly Rs. 13,300) for the 32GB variant, the metal-bodied smartphone is available to registration and will go on sale starting November 2, as per the company's Weibo post. The global pricing and availability dates are not yet known.

The Meizu metal is a dual-SIM supporting smartphone that runs Flyme 5.1 based on Android 5.1 Lollipop. A YunOS (aka AliyunOS) version with Flyme 5 UI on top has also been announced. Other smartphones in Meizu's Blue Charm lineup include the Meizu m2, m2 note, m1, and m1 note. 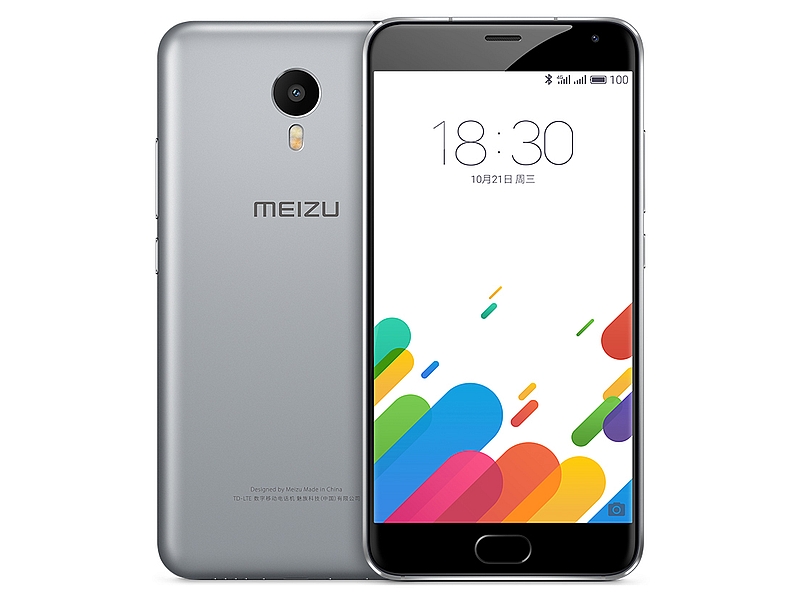 As mentioned above, the Meizu metal comes in two inbuilt storage variants - 16GB and 32GB, which can be further expanded via microSD card (up to 128GB). It is worth mentioning that the second SIM slot also acts as a microSD card slot. This means that the handset would either function as a dual-SIM device or would act as a single-SIM handset with microSD card. As for the camera, the Meizu metal houses 13-megapixel rear camera with f/2.2 aperture, 5P lenses and Phase Detection Auto Focus (PDAF), and dual-tone LED flash. A 5-megapixel front-facing camera is also included.

The smartphone's specifications match closely to that of Meizu's previously launched MX5 smartphone. The MX5 features the same display size and resolution, processor, and battery but features 20.7-megapixel camera, and 3GB RAM.