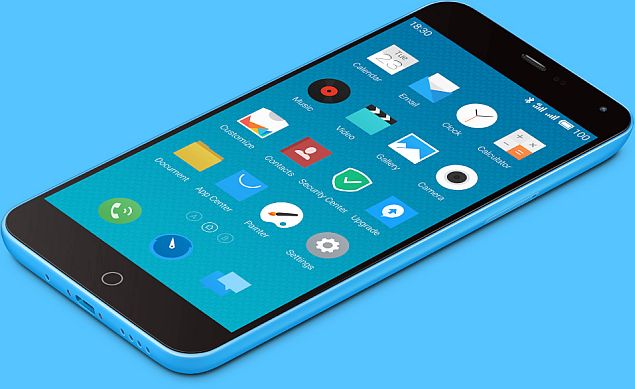 Chinese handset manufacturer Meizu on Thursday announced an India event on Tuesday, where the company is likely to launch its m1 note smartphone in the country.

Meizu India in a tweet confirmed the news and said, "We've heard you and here is the date." The Chinese handset brand has also taken a dig at Xiaomi's CEO, Lei Jun, whose usage of the phrase 'Are you ok?' at the Global Mi Phone Premiere event in New Delhi last month, which also saw the launch of the Mi 4i, go viral in a video shortly after. The image accompanied by the tweet read, "Are you ok?" and "5.18 see! see!"

While the tweet doesn't reveal which Meizu handset is set to launch in India on Tuesday, it is expected that the Meizu m1 note might be launched as the Chinese company has lately been teasing the handset via its India-specific social channels (Facebook and Twitter).

It's worth noting that Meizu showcased the m1 note smartphone last month in India at a blogger meet in Bengaluru. The company first began teasing its imminent India launch from the middle of March, and has held several giveaway contests since then on its Facebook India page.

Last month, Meizu announced that it sold more than 2 million smartphones in March, following up on its earlier announcements that it had sold 1.5 million and 1 million units in January and December respectively.