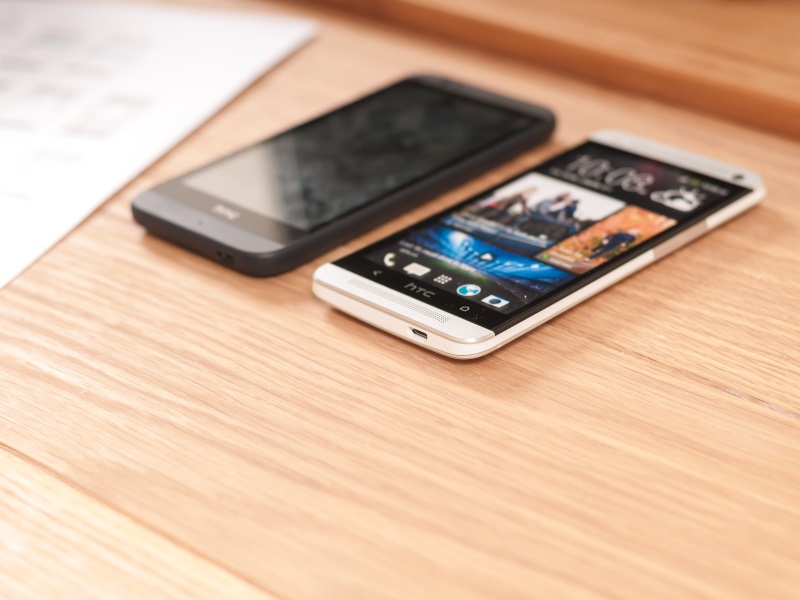 Smartphone chipmaker MediaTek expects India to account for over 10 percent share of its global shipments this year on the back of burgeoning handset sales in the country.

The Taiwanese firm's chipsets, which are used by companies like Micromax and Lava, will also power over 25 models of 4G VoLTE (voice-over-LTE) handsets in the coming months in India.

"India is an important part of our growth story. In 2015, we shipped 400 million chipsets for smartphones and over 33 million were from India. This year, we expect India to contribute over 10 percent to the shipment as the adoption of 4G LTE grows in the country," MediaTek senior director and sales head of emerging markets Arthur Wang told PTI.

He added MediaTek shipped 160 million LTE chipsets in 2015, up from 40 million in the previous year, registering 4 times growth.

India is one of the world's fastest growing smartphone markets. According to a report by research firm Counterpoint, India smartphone market grew 23 percent in the first quarter of 2016, surpassing the US to become the second largest country in terms of users. This is despite the fact that global sales remained flat in the said period.

"Sales of 4G handsets is already growing in India. We are working with leading handset makers like Micromax, Lava, Karbonn, Lenovo and Lyf," he said. Wang further said in the coming months, over 25 handset models with VoLTE are expected to be launched by 10 handset maker partners in India.

VoLTE is voice calls over a 4G LTE network rather than 2G or 3G connections that are usually used. While 4G is usually thought to be more about downloading, streaming and web browsing, VoLTE can help connect calls up to twice as fast and offers better quality as well.

MediaTek competes with the likes of the US-based Qualcomm and Intel in the smartphone chipset business. The company has already tested its chipsets with Reliance Jio, which is expected to launch its high-speed Internet service (4G) later this year.