Apple User Mailed an AirTag to See if You Can Track It on the Move. Here's What He Found

The AirTag tracker was able to be tracked through its entire journey. 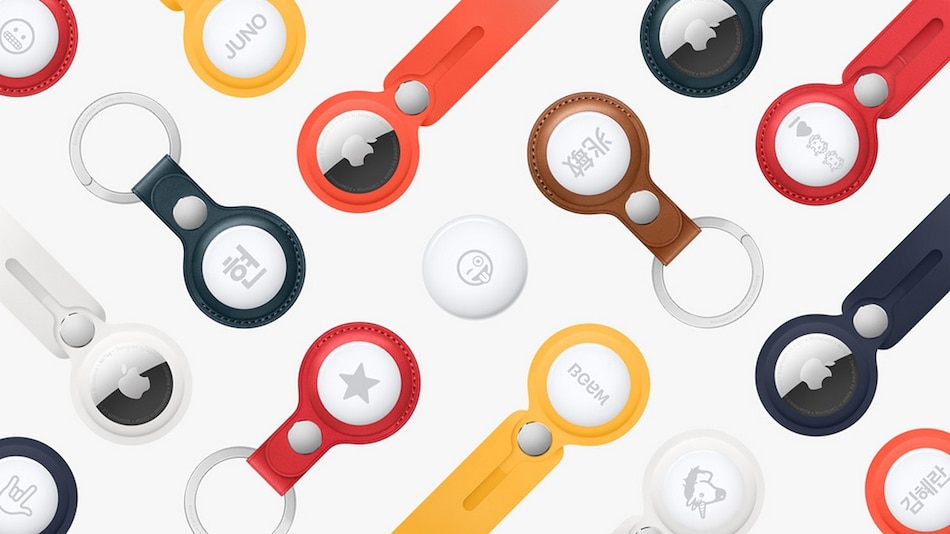 “I dropped it in the mailbox in my village, just down the road from my home. I made sure to open the ‘Find My App' on my iPhone when I was next to the mailbox. It showed the correct location,” he wrote on the Intego blog.

Apple claims that its network consists of nearly 10 lakh devices that can spot AirTags. The tracker, which was launched at Apple's Spring Loaded event in April does not come with GPS built-in; instead it pings other Apple devices nearby and this sends the location to the AirTag's user. Although the system does not seem foolproof, if you want to track something you own like your wallet or backpack, this experiment shared on the Intego blog shows it is quite effective.

The user had also set up a script on his Mac that took screenshots of the Find My App every two minutes. The entire journey was effectively on its way to its destination, and once the AirTag was delivered, the writer's friend left the envelope carrying the device on the table in his house. Since the friend had an iPhone, he expected he'd be notified of the presence of the AirTag in his vicinity. Apple claims that an iPhone user, who is in the presence of an Airtag separated from its owner for three days, will be alerted.

Since the device was mailed to him on May 7, the owner expected his friend would be notified by May 10, but that didn't happen. In fact, he was not even notified on May 11.The writer, however, says that on the ‘Find My App', the AirTag was located at his friend's place even at the time of writing.

“My friend thinks he might have heard a sound at some point, but he couldn't be sure, because he had the TV on at the time,” he wrote.

He added that even though AirTags aren't designed to track something in movement, his experiment showed they could be used to track things, but only to a certain degree.

"It's also not clear how often AirTag locations update," he added. If your device happens to be in an area where there are fewer iPhones, it becomes difficult to track it. "In more remote or rural areas, this will be more difficult, but in most situations, there's a good chance that someone with an iPhone will be near your AirTag if it gets lost."