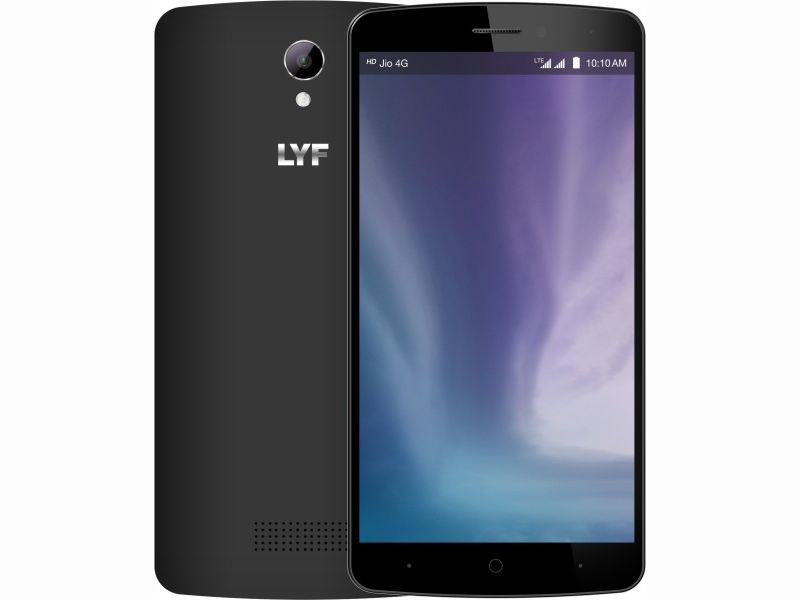 Highlights
Reliance Retail's Lyf brand is gearing up to launch two new smartphones, the Wind 3 and Flame 8, in India. Both the smartphones will be the first to go on sale via a third party e-commerce website Flipkart. As of now, there is no word whether both these handsets will be also available via the company's offline retail channel.

The Lyf Wind 3 (seen above) has been priced at Rs. 6,999 while the Lyf Flame 8 will be available at Rs. 4,199. Both these smartphones are still listed as 'coming soon', and are expected to go on sale from Wednesday under Flipkart's Freedom sale. The company via its Twitter handle confirms the Wednesday availability of the Lyf Wind 3 on Flipkart, and that it will come with the Jio Preview Offer for 3 months. The Lyf Flame 8 is expected to be available under a similar offer.

The smartphone is powered by 1.2GHz quad-core Qualcomm Snapdragon 410 (MSM8916) processor coupled with 2GB of RAM. It sports an 8-megapixel autofocus rear camera with LED flash and a 2-megapixel fixed-focus front camera. The smartphone packs 16GB of inbuilt storage and supports expandable storage via microSD card (up to 64GB). 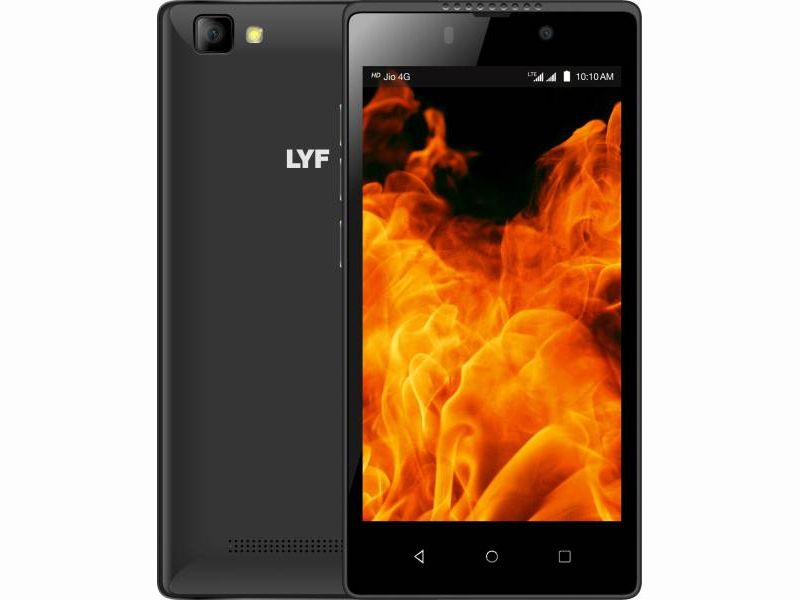 The dual-SIM (Nano-SIM + Nano-SIM) supporting Lyf Flame 8 (seen above) smartphone features a 4.5-inch FWVGA (480x854 pixels) IPS LCD display with a pixel density of 218ppi and runs Android 5.1 Lollipop out-of-the-box. The company says both SIM card slots are 4G enabled; though, at one time only one SIM can use 4G while the other will work on 2G.

It is powered by a 1.1GHz quad-core Qualcomm Snapdragon 210 (MSM8909) processor clubbed with 1GB of RAM. The Lyf Flame 8 packs 8GB of inbuilt storage and supports expandable storage via microSD card (up to 128GB). The Android Lollipop-based smartphone sports an 8-megapixel autofocus rear camera with LED flash along with a 5-megapixel front-facing camera. Some of the camera features include autofocus, face detection, and smile detection modes. Connectivity options include GPRS/ EDGE, 3G, GPS, Bluetooth, Wi-Fi, and Micro-USB, apart from 4G.

Measuring 132.6x66.2x9.3mm, the Lyf Flame 8 weighs 138 grams. It packs a 2000mAh battery and will be available in Black and White colours. The launch was first reported by TechPP.