Reliance Retail's Lyf brand has launched two new smartphones in India, the Flame 7 and Wind 7. Both smartphones are now listed on the company site with pricing details. The Lyf Flame 7 is priced at Rs. 3,499 while the Lyf Wind 7 is priced at Rs. 6,999. We can expect the smartphones to be available via offline stores such as Reliance Digital and Digital Xpress. 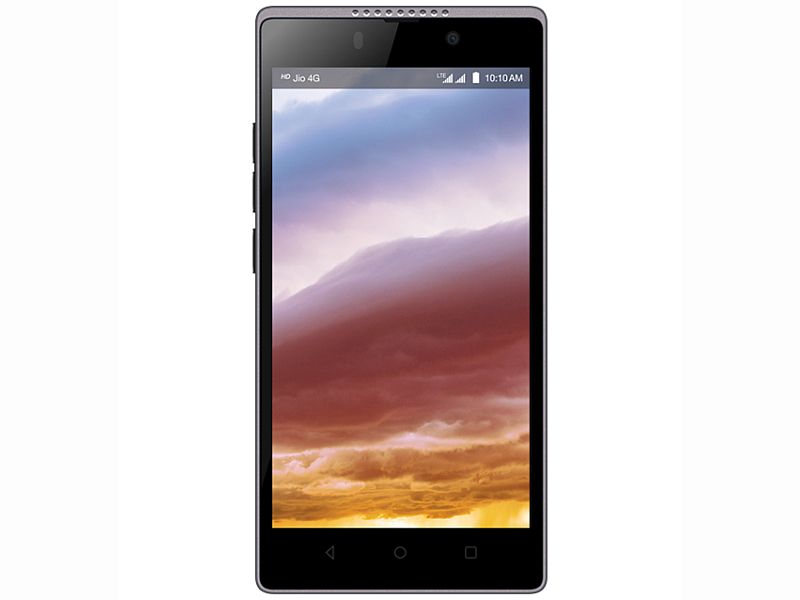 The dual-SIM (Micro-SIM + Micro-SIM) supporting Lyf Wind 7 smartphone features a 5-inch HD (720x1280 pixels) IPS LCD display with a pixel density of 294ppi and runs Android 5.1 Lollipop out-of-the-box. The company says both SIM slots are 4G enabled; though, at one time only one SIM can use 4G while the other will work on 2G. The handset is powered by a 1.3GHz quad-core Qualcomm Snapdragon 210 processor clubbed with 2GB of RAM. It packs 16GB of inbuilt storage and supports expandable storage via microSD card (up to 128GB).

The Android 5.1 Lollipop-based smartphone sports an 8-megapixel autofocus rear camera with LED flash along with a 5-megapixel front-facing camera. Some of the camera features on the Lyf Wind 7 include face detection and smile detection modes. Connectivity options include GPRS/ EDGE, 3G, GPS, Bluetooth, Wi-Fi, and Micro-USB, apart from 4G (LTE Cat. 4).

Notably, the company has updated the Lyf listings to mention users can avail extended warranty of 24 months by registering via the LyfCare app.